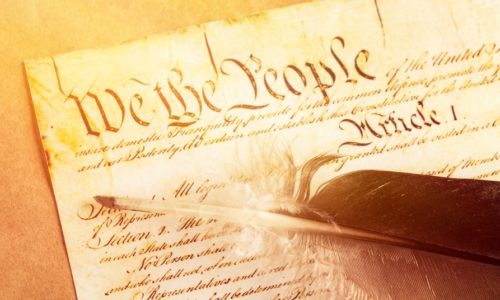 With no planetary aspects today I thought it might be useful to talk a bit about this harbinger of the upcoming Pluto return in the US chart (read more about the US chart and 2020 effects here).  Saturn is exactly conjunct Pluto in the US chart today, completing a cycle which began in late February 2020.  Saturn is the planet of tests and challenges, and Pluto in the chart of a nation represents its point of power but also its undoing.  US Pluto is in the second house of resources and values, and there’s no doubt that money and power are inextricably wound into the very fabric of the national identity.

Saturn forms a challenging transit point to US Pluto every seven years, so this in itself is not significant.  What IS significant is that we are in the beginnings of this major cycle in the United States when Pluto returns to its place in the US chart, a 244 year cycle.  The challenges that arise now under Saturn’s influence will open the doors for the necessary transformation that will occur over the next five years. The more we understand the nature of the changes that are occurring now, the better able we will be to thrive under them.  Pluto represents no less than the transformation of that which is decayed into a more enlightened and awakened future, and if we look at the current political situation from this perspective I believe it makes a whole lot more sense.