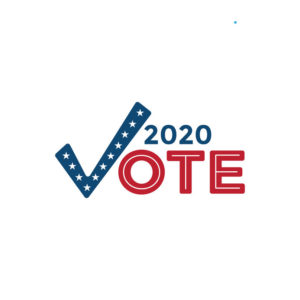 If you’re thinking that doesn’t sound so great for an election in the United States, in 2020 which has witnessed some of the most intense events of our lifetime, you’re probably right.  Mercury, planet of information processing, first formed a stressful square to Saturn, planet of tests and challenges, on September 23rd as it traveled direct through Libra.  The second phase of the square was November 1st and the final phase is the 6th. Because both planets are moving very slowly now (Mercury turns direct today and will begin to pick up speed), they will be in range of this aspect all week.

Most people reading this will know that when Mercury is retrograde it’s important to pay closer attention to the actions we normally take for granted or snafus may occur, and when Mercury turns direct again it’s not like a magic wand is waved and things get back to normal. While Mercury is picking up speed it is still very close to the Earth and still demanding attention, and the square to Saturn makes that even more critical. It’s a good time to focus on the things that need to be done, and to slow down the speed at which you normally do things to about 50%, for the week, anyway.  Regarding the election, don’t expect everything to be settled tonight.  We are in for a long haul of controversy before we can all relax and move on.

If you’d like to receive these short digestible posts in your email, just sign up using the link below.

When Mercury is retrograde we often see communication and equipment snafus, and things not going according to plan.  There is a “shadow” period lasting about a week on either side when Mercury’s movement is slower than normal. These are excellent times for planning and reflection but not good times to begin something new.  More d