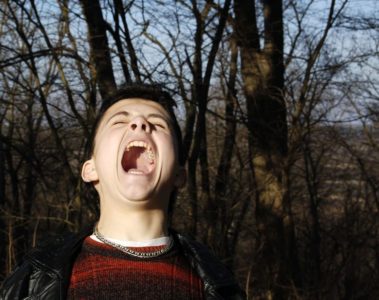 With Mars having been in its own sign Aries for half the year, we’ve had plenty of its fiery enthusiasm, frustration and outbreaks of outright rage and violence.  For much of this journey Mars was locked in a stressful square aspect to Jupiter, Saturn and Pluto which were all in Capricorn.  Expanded by Jupiter, locked down by Saturn and incinerated by Pluto, Mars was a powerful force to be reckoned with in 2020.  Statisticians blame the increase in violent crime on COVID-19, but we know it was Mars.

Mars forms its last alignment to the last planet in Capricorn (Pluto) today, marking the end of an era.  The Moon is in Aries today, and will interact with Mars and Pluto on 12.23.20 for one final burst of intensity.  Mercury, planet of the mind, is in a square to Chiron (wounding and healing) today which could bring up our innermost fears and worries.  Overall, it’s a good day to work on feeling empowered and competent, and to envision an inner core of strength to help us focus all of this Mars energy into good things.