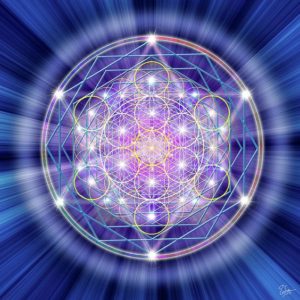 The Moon has entered Aquarius, and there are now six planetary bodies plus the asteroid Pallas in Aquarius.  A stellium is a grouping of planets in one sign, and with so much planetary energy in Aquarius there is a portal of awakening and change.  Aquarius is the revolutionary thinker – the brilliant mind that puts aside conventional wisdom in order to create something entirely new.  Under the traditional rulership of Saturn, the idealism of Aquarius brings with it the power of critical thinking and meticulous methodology.  Saturn is not kind or compassionate – there is work to be done in order to fit into the idealistic framework.  Under the modern rulership of Uranus we find the inventor, the futurist and the economist; the revolutionary who strives for social justice and the breaking up of the structures of the past.

Echoing the duality of the two rulers of Aquarius is the upcoming square between Saturn and Uranus that will wind around much of 2021. This is powerful symbology that suggests change will not come easily.  The storming of the Capitol which led to hundreds of arrests, the attempted (aborted) takeover of the stock market by young rebels, the rebellion of Antifa which has a strong goal but lacks a cohesive strategy – all of these factors reflect the conflict between Saturn and Uranus, and the conflict that is built into Aquarius with these two rulerships.

There have been other stelliums: There was one in February 2009 with five planets plus Chiron and Juno.  There was an extremely significant Aquarius stellium February 5-7, 1962 which included a solar eclipse in Aquarius and seven planetary bodies. But of course we are living today, and this stellium opens up a portal for the awakening of the square from Saturn to Uranus to take place.  We are truly in the doorway between the ages, and every transition from one Great Age to another has been fraught with conflict as those who resist change attempt to hold on to what has already been lost. Resistance is futile, but this awakening can be extraordinary and transformational if we let go of our ideas of the past and jump into the new age.