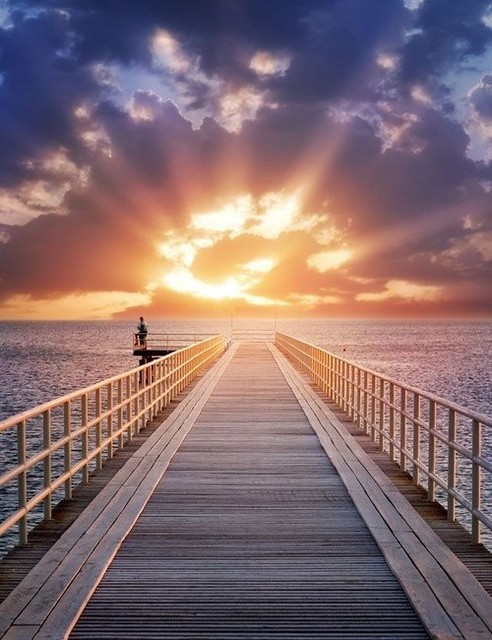 It’s no mystery that we are in a time of great change.  As the old ways are being broken down, new templates and patterns are being recreated from scratch. Mars, planet of action and motivation, has been in stable Taurus since early January ensuring that no action is taken too impulsively or without much thought and planning.  Taurus resists change, so this harmonious trine from Mars to Pluto on February 23rd-24th will help add some much needed potency to any needed change.  Pluto represents the facilitation of the soul’s evolutionary process, and acts as the Will of the higher self in order to ensure that our evolutionary process continue.  Pluto’s effects can feel somewhat ruthless, and definitely intense, but when we are able to harness that power in harmony with our own Will as represented by Mars, the effectiveness of our ability to create the future is magnified tremendously.

This transit of Mars to Pluto lasts only a couple of days, but has the potential to encourage a potent breakthrough.  Meanwhile, the Leo Moon sets off the challenging square from Saturn to Uranus today, making it likely that any such breakthrough will require a letting go (Saturn) of anything blocking us from the force of change (Uranus).