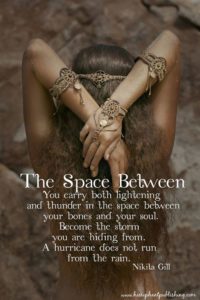 More dark feminine energy today with the Black Moon Lilith – symbol of moral outrage and a burning resentment against oppression – connecting a number of planetary aspects that are not quite exact in alignment. Black Moon Lilith is in Venus-ruled Taurus and forming a square to Venus and Saturn which are in Aquarius.  That Venus/Saturn alignment is building but won’t culminate until February 6th – in the meantime it can be difficult to connect with others under this aspect (even more difficult than usual in today’s quarantine times).  Venus is in Aquarius anyway, where it tends towards solitude, and Black Moon Lilith in Taurus brings her wild and untamed nature to matters of earthly pleasures and security needs.

Black Moon Lilith is conjunct Uranus, radicalizing the feminism of Lilith and echoing the Aquarius side of Venus (since Uranus rules Aquarius) – interactions with others will be more of a challenge over the next few days as our own personality needs take center stage.  Watch for old resentments to flare up under the Lilith influences, and for greater autonomy and solitude.