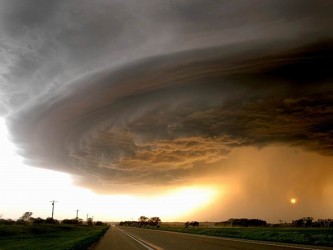 It looks like we won’t get any respite this winter since the chart for the Equinox includes a lunar eclipse  and a lineup in Capricorn that includes Mars and Pluto along with the Sun and the North Node.  We are being pulled towards our ultimate destiny, whether we cooperate or not!  We might as well strap ourselves in and enjoy the ride.