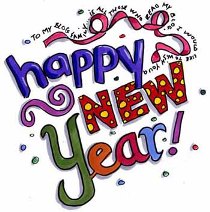 You will all be relieved to know that the first half of 2009 should offer a bit of planetary relief from the intensity of the past year or so.  Pluto is now firmly settled into Capricorn, and we are adjusting to this new quality of contraction that has created so much havoc in a world that had become all too accustomed to the “relentless optimism”® of the Pluto in Sagittarius era.  From an emphasis on growth, growth, growth, we are now in a reality-induced recession that has necessitated adjustments on many different levels.