A monster storm on Saturn!

A monster storm on Saturn! 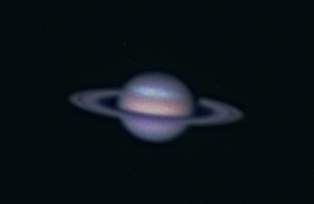 Universe Today reports that a storm on Saturn has turned into a monster storm, at least ten earths’ wide.

Saturn has exhibited storms before, and I wrote about the one in 2006 here, but the current storm is so huge that it is visible with the naked eye.   In my article linked above, I wrote about political activity that coincided with the earlier Saturn storms in 1994.   During the Saturn storm in 2006 there were mudslides, stampedes and sinking ferries.

Astrological Saturn is the taskmaster, demanding that we face the cold hard realities of life. It’s hard to know how much influence events on the planetary bodies themselves have in our personal world but it’s always useful to pay attention.