“A Naked Singularity” and the Uranus factor

“A Naked Singularity” and the Uranus factor 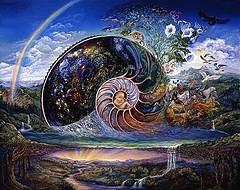 Terence McKenna described human development as a series of events that repeat each other in multiple dimensions with an end point. Wikipedia calls this “a succession of historical periods which are “compressed” versions of each other” and states that “[i]n this manner, [McKenna] describes an overall acceleration of human cultural development, which he likens to a “tightening spiral” approaching what he describes as the “transcendental object of the universe”. The end point, or “singularity,” occurs when the rate of development becomes infinitely rapid.

Some authors relate this concept to technological development alone, noting the acceleration of technological progress since the late 1780s when Uranus was discovered instigating the technology revolution. While the acceleration of computer technology seems to have slowed, there seems to be an incredible amount of new inventions and new information about the cosmos downloading into the brains of scientists.

Like this article about a study that appears just in time for Pluto’s final passage across the Galactic Center:

Could a naked singularity, the bare core of a black hole, be sitting at the centre of our galaxy? A new study shows how astronomers could detect such a brazen object – which is so dense it would shred the known laws of physics.Singularities exist in the heart of every black hole, according to Einstein’s general theory of relativity. When matter collapses under its own gravity, it forms either a point or a ring-shaped line of infinite density. But each of these singularities is cloaked by a so-called event horizon – where light and everything else is inexorably sucked inwards. So we could never see one.

Unless, that is, there are black holes that spin at extreme speeds. A spinning black hole drags nearby space around with it, and if it spins fast enough, then light and matter could escape from right by the singularity, because they would be flung outwards by the dizzying rotation.

This gravitational tornado would have no event horizon, and the singularity would be exposed.

I must say this is way beyond me, but this has Uranus written all over it.

Uranus is the planet of reinvention, radical change, rebellion, innovation. But it also opens the door to multidimensional awareness and offers insights and new information. It breaks open the walls of scientific theory and creates a new vision of the world in which we live, and it is having an extremely powerful effect on our lives right now, likely because we are being shepherded into the Age of the sign which Uranus rules: Aquarius.

In several articles here I have proposed that the Age of Aquarius will bring in a new breed of human, and ever since Uranus and Neptune conjoined back in the early 1990s kids have started to change. These new children have high rates of autism and Asperger’s, both “disorders” which involve a high degree of technological aptitude with limited personal skills. And what does that sound like? Uranus!!

We have been living in an intensely Uranian time since the early 1990s. Uranus passed through Aquarius and Neptune is still there, and according to Newsweek magazine, “quirky kids” are becoming more the norm than ever before. And this is mainstream reporting and doesn’t even include the Indigo children, the Crystal children, and the Starchildren.

The times they surely are a-changing, as are we – in an ever increasing paradigm shift! 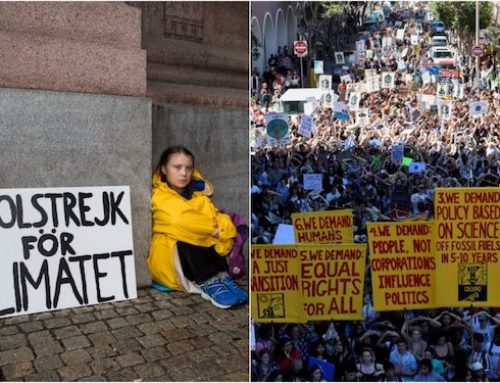