From the advice column: Why have the past few years been so hard?

From the advice column: Why have the past few years been so hard?

For the past 5 years, my life has had SO many problems – life and health.  Almost as if the Universe keeps saying – “But wait – am throwing THIS in your lifepath – let’s see how you handle this one.”

Financial (bankruptcy in 2013), relationships strains, and a lot of health issues/problems – 5 surgeries in different parts of my body in 5 years and just got thrown another two more that I will have to deal with in the very near future – (the plethora of medical expenses are greatly affecting our finances)

I am a good person – caring, compassionate, helpful and kind; I take care of myself – exercise, eat right and organic, no drinking, drugs and a glass or two of red wine a week –

What is it in my chart that is causing all of this and when will this start easing up?  Or, am I instead of looking at my ‘golden years’ going be be looking at my ‘lead years’?

Although you say that  things have been particularly difficult in the past five years, I suspect that your life has not been easy in general.  Your chart shows an optimistic ascendant and Moon, both in Sagittarius, but difficult Saturn is putting pressure on your Sun, and Pluto (intense transformation) is a part of that dynamic as well.   Saturn and Pluto are the astrological heavyweights, so when they both conflict with the Sun it generally suggests a life where things are difficult and intense, but also very transformative.

Saturn is the apex of a “Yod” – a “finger of fate” aspect in your chart, which echoes the importance of Saturn in the chart.  Saturn is a difficult ally – he puts obstacles in our path so that we will find our way around them and gain strength and endurance.  But the Sagittarian influences in your chart aren’t easily convinced of Saturn’s benefits and would far prefer a life not so weighted down with challenge.  It is critical when we have a strong Saturnian influence along with carefree Sagittarius planets that we find an appropriate balance between the responsibility and practical management of Saturn along with the trust and optimism of Sagittarius.

The question of why some people have such difficult charts and others seem to sail through with easy lives is a challenge to answer.  Many believe that we choose our curriculum in the Earth school before we incarnate, although many of us can’t imagine having chosen such a seemingly impossible journey.  But one thing is clear – the challenge is shown in the chart, and we are born with the chart, so the potential for difficulty is already imprinted in the life path.  I don’t see a difficult chart as ultimately being superior to an easy chart – those with easy charts may have easier lives, but difficult charts force us into personal growth and transformation that as someone with one of those charts, I believe is well worth the challenges.

For you specifically, one obvious thing that occurred five years ago was your second Saturn return.  The Saturn return occurs when Saturn in the sky returns to the same degree as its placement in the natal chart, and when we have a significant system with Saturn and a few other planets, like you do with the Sun and Pluto, Saturn triggers all of them.  Saturn does often (but not reliably) bring challenges especially in areas where we perhaps have not been as cautious as we should.   In 2012, before your Saturn return in 2013, Saturn also made a challenging aspect to your Chiron (planet of wounding and healing) which often triggers health issues if there are imbalances present.  So there was a lot of pressure building already.

Your Saturn return was followed by the “Uranus square”  – part of a cycle which happens every 21 years or so which stimulates a desire for liberation and radical change but can also be somewhat destabilizing and bring shocking events that bring dramatic change.  That cycle ended earlier this year (around February) but you are likely still somewhat shellshocked.

In the midst of all this you have also had quite a few positive planetary cycles which would have been supportive and created some ease, but the residue of the past few years are obviously still being felt.  I like to say “the planets are always doing something,” so I can’t say that you will never experience this kind of challenge again, but the intensity of the difficulty is moving away.

If you have a burning question and would like astrological advice, you can email your question here.  Priority will be given to those whose question would also help others. 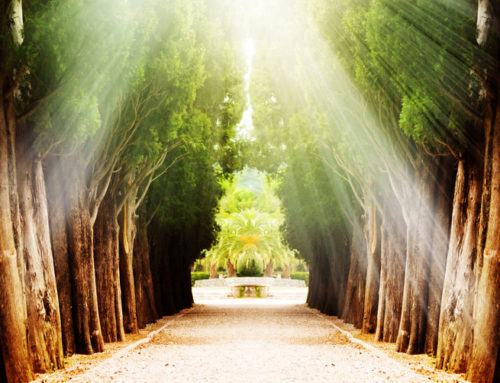 How to face an uncertain future 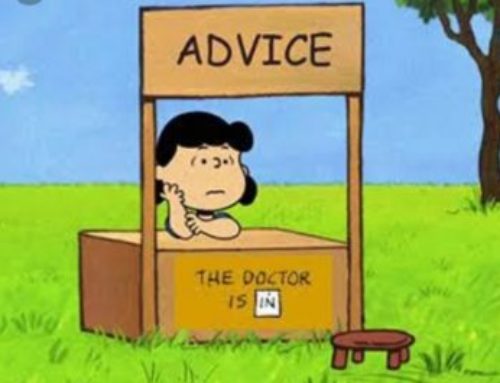 Astrological advice column: Where and when to relocate