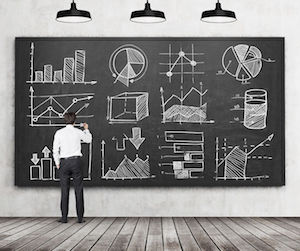 When astrology fails to predict the future, it is not that astrology has failed.  It’s that we don’t fully understand what the gift of astrology is for, which is to understand the energies underlying the events that shape our world.  Life is not so simple.

The entry of Pluto, the God of Death, into the US chart second house of money was assumed by some astrologers to bring doom and gloom to the US economy.  Pluto is now well into the second house and the US economy continues to improve despite the ongoing drama in Washington.  What we are seeing instead is a worsening of the economic compulsions that are typically seen with Pluto in the second house, and an intensification of the economic stratification that makes life worse for half the population as the other half grows richer.

Saturn’s entry into its own sign of Capricorn in the fall of 2017 was supposed to bring about the belt-tightening that we saw in 2008 when Pluto entered Capricorn, but on a smaller scale.  However, Jupiter (planet of abundance and expansion) entered Scorpio around the same time and since Scorpio is related to investing and the stock market we have seen a relentless push upwards in the global markets.

So despite all of my criticisms of astrological predictions, I’m going to attempt to offer some guidance.

Jupiter will leave Scorpio for its own sign of Sagittarius in November 2018 which I believe will continue the optimism and expansive drive that we have seen in the global markets.  In addition, Uranus (change and innovation) dips back into Aries between November 2018 and March 2019. There will be pockets of stress in the global economy, but overall I don’t see a major crash or correction until after Uranus moves back into Taurus in April 2019 and Saturn (restriction) and Pluto (destruction) begin to collide in Capricorn.

Astrologers are now predicting the global crash to occur in 2020 when the conjunction of Saturn and Pluto officially begins.  This will certainly be a time to watch, and to prepare for by ensuring that your investments are safe and that speculation is kept to a minimum.  I believe that we are likely to see some national economies falter and collapse during this time, and a rebalancing of economic powers. 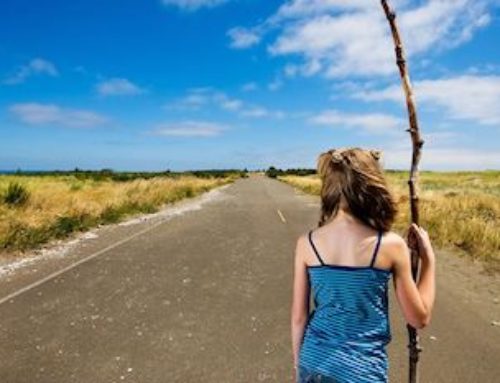