Are we headed for another financial bubble?

Are we headed for another financial bubble? 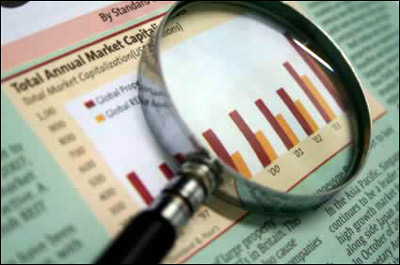 Uranus will change signs this week, moving into Aries on Friday March 11th. Because Uranus rules sudden changes and shocking events, when it changes direction or changes signs it often signifies a radical shift in financial markets.

With the stock market reaching historic gains, some analysts are debating that we are approaching another bubble, and others argue that the market is more normal now after two years of artificially low prices.

The shift from Uranus into Aries is likely to bring with it a surge of courage that will infect everything in our lives with an increased proclivity to take risks.  Unlike Jupiter and Sagittarius, which imbue us with confidence and faith that all will end well, Uranus desires change and in Aries that change comes with an aggressive quality that thrives on danger.  I suspect we will see the return of day trading and this sort of investment behavior that almost invariably spells trouble.

The surge of Uranus in Aries will be followed by the confusion of Neptune’s movement into Pisces a few weeks later (April 5).  With Neptune in its own sign, the way will not seem as clear and one’s idealistic vision will appear more real than what the mind knows to be true.  Neptune’s last journey through Pisces (1848-1862) coincided with the California Gold Rush, in which “gold fever” swept the nation.

If I were giving financial advice, which I am not, I would continue to recommend being extremely prudent under these influences.  I personally believe that the danger of a global collapse is probably behind us, but the danger of becoming infected with illusion is probably not. Stable investments in tangible assets such as metals, actual real estate (rather than REITs), companies that are actually producing things and making real money – these are the places I’ll be putting my own money over the next months.  But this is not investment advice!