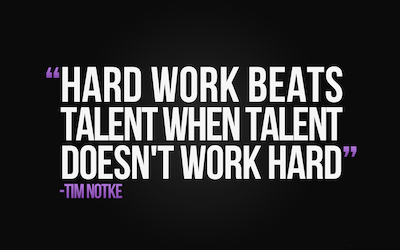 Saturn and Neptune are both important factors in my chart.  Wrapping around my Sun, they cloak me in a confusing vise between Saturn’s pressure for structured discipline, goals and achievement and Neptune’s siren call to let go of the material world and merge with the Divine. Saturn is a personal planet and represents the voice in our head which is always driving us to improve and be better.  Neptune is a transpersonal planet, acting as a divine force to inspire us to ascend into a higher expression of our lives and attain samadhi, or a state of bliss that transcends the earthly plane.  Saturn and Neptune are not natural allies, although if we can learn to integrate these energies rather than live out the conflict, our lives become easier and not as fraught with tension. Some of the conflicts inherent in difficult Saturn/Neptune aspects (conjunctions, squares and oppositions) include judgment/compassion, material world/spiritual world, success/failure, perfectionism/creativity.

There are many stories that I could tell about my own Saturn/Neptune situation, but the one that is most interesting to me at the moment is the stress caused by my current attempt to study music theory and how that ties into my astrological practice. 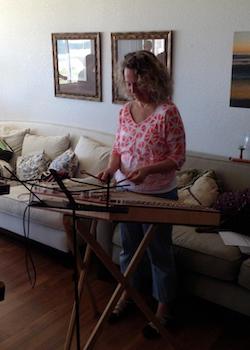 With the Sun conjunct Neptune, my chart does show some musical talent and in fact I have played a variety of instruments over the years.  However, my Gemini ascendant has made it difficult to choose one, so my instrument count at the moment is up to seven.  Compounding that is my limited attention span and my love for shiny new objects (thanks a lot Gemini!), as well as guilt (Saturn/Sun) over not practicing enough.  You can see how this would inspire a lot of issues around musical proficiency to begin with.

The compounding factor is that for me, music is a distinctly Neptunian process – it’s all about the feelings and the intuition.  One of the instruments I play, the hammered dulcimer, requires a certain amount of music theory in order to be truly skilled on the instrument and I have resisted this for years.  However, both Saturn and Pluto in Capricorn are bearing down in a square to these Libra planets (Saturn, Sun and Neptune in my chart) and I’ve decided to take up the challenge to learn music theory.  Music theory provides the Saturnian backbone which will, I am hoping, add another layer of skill to my Neptunian musical bliss.

This same dynamic applies to my astrological practice.  In the nearly 40 years that I’ve been studying astrology and consulting with clients, hundreds of new techniques have emerged (some of them old techniques which were re-discovered as the ancient texts began to be translated and written about). Over the years I have resisted learning any new techniques because my work is at least 50% intuitive, and when I go into the Saturnian side of my personality I tend to lose the intuition.  However, over the past year under this Saturn/Pluto transit, I am considering whether adding more techniques to my astrological toolkit might open up new doorways to more effective readings.

Astrologer Bernadette Brady has a wonderful book on predictive astrology in which she compares the skillset obtained by technique to an Eagle, and the art of intuition as a Lark.  As Brady says, astrology is both an art and a science and must have both elements working in tandem in order to obtain the best possible results.

Learning music theory is hard for me and it’s not unusual for me to come to tears in my music lesson.  But Saturn’s gift is determination, and eventually I will get it and bring the Eagle to work with my Lark.