Sunday poetry: A brokenness out of which comes the unbroken 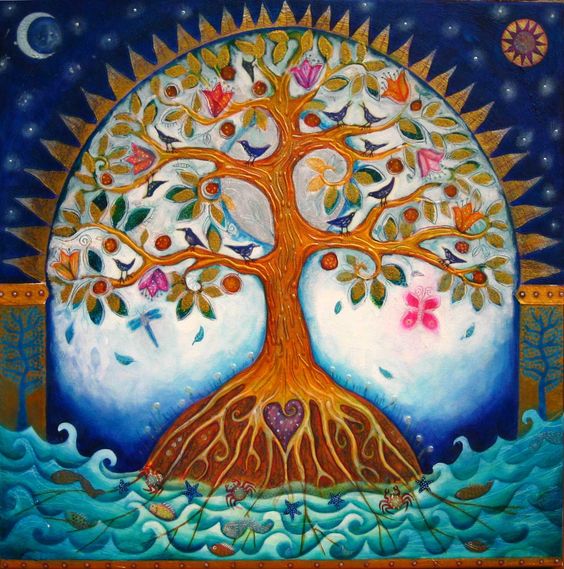 Venus, planet of beauty and equanimity, has been challenged by a square from Neptune for the past month or so.  This can lead to confusion and an attachment to illusion, but it can also signify the breaking away of ideas and patterns to which we have been holding on tightly.  As we continue to explore new ways of living in the age of Covid-19, with hearts breaking from what is lost, there are cracks in the picture of our lives through which light and new meaning can emerge. Thus, this beautiful poem.

There is a brokenness out of which comes the unbroken,
a shatteredness out of which blooms the unshatterable.
There is a sorrow beyond grief which leads to joy
and a fragility out of whose depths emerges strength.
There is a hollow space too vast for words
through which we pass with each loss,
out of whose darkness we are sanctioned into being.
There is a cry deeper than all sound
whose serrated edges cut the heart as we break open
to the place inside which is unbreakable and whole,
while learning to sing.

A sparkling Gemini cluster at the Gemini New Moon, May 22 2020 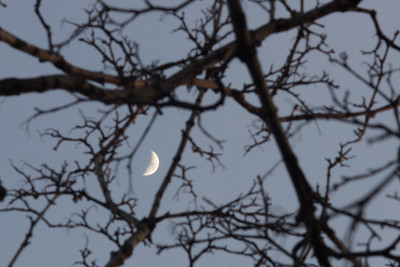 Currently we have a stellium, or cluster, of planets in Gemini including Mercury, Venus, and the Sun.  The North Node just moved into Gemini, accentuating this sign even more and accentuating the importance of the positive traits of Gemini which include curiosity, flexibility, adaptability.  When the Moon moves into Gemini as well and aligns with the Sun on May 22nd, the New Moon will generate a burst of energy to facilitate a new beginning that is based upon new ideas and an openness to seeing a variety of options without prejudgment. The Gemini New Moon is the perfect time to set aside our prejudices and look at our world through new eyes.  What can we learn about the ideas of others; what changes can we make in our lives to give us more flexibility and make it easier to adapt to change?  These are good questions to ask now, especially since the world is changing and will never be the same again.

Gemini can be easily distracted with too many ideas and brilliant awakenings, but at the New Moon the Sun and Moon will be in a nearly exact trine to Saturn in Aquarius, helping to ground and stabilize these new ideas into form.  Saturn (tests and challenges) is in Aquarius right now where it is less concerned with building stable structures as it was in Capricorn, and more interested in building new structures to support a new reality.  The fact that Pallas, the asteroid of Divine Intelligence, is partnered in a conjunction with Saturn right now and harmonized in a trine to the New Moon is an even greater gift of reason and virtually ensures an awakening to a new […]

Sunday inspiration: Tending the garden of the unexplored mind 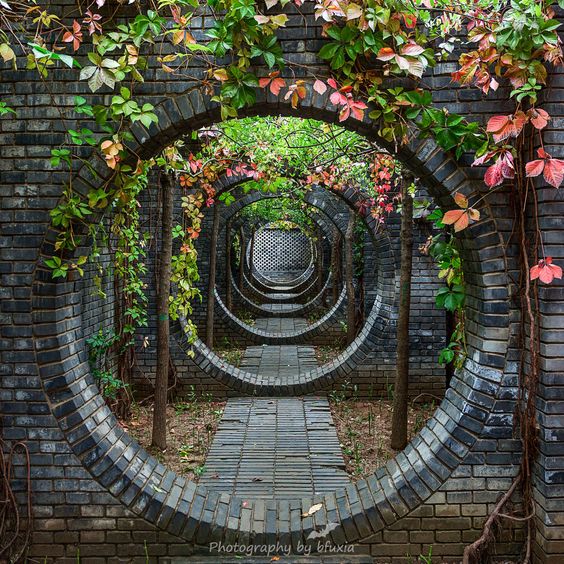 One result of the Coronavirus is that for many of us, life has slowed down leaving us with fewer distractions and more time with ourselves.  This has been disturbing for many, which is uncomfortable but also useful since it drives us to pay more attention to the inner world that connects us to a sense of the spiritual. Stephen Levine offers these words of wisdom for times like these.

At first when we approach the unexplored mind, it is like a stretch of wild, untended ground.  All that grows there arises uninvited from passing happenstance and previous conditions.  In some areas weeds choke out flowers.  In others the ground is barren and impervious to life.  Here and there seeds remain ungerminated.  All about is deadfall obscuring the rich soil beneath.  While just under the surface old roots, so slow to disintegrate, leave little room for new growth.

Because this garden has gone so long unattended much has occurred to limit growth.  … One begins in the heart to soften the way for the mind and body to be experienced wholeheartedly without judgment or fear.  As we open the heart, certain obstacles may become evident in the pain in the mind or body … Referring to this effortlessly unfolding in Zen, they say “Spring comes and the grass grows by itself.”

Let your flower open but hold nowhere to the fruit.  Let the seeds fall to the ground and germinate in your own great nature.

Astrological insights for the week of May 18 2020, including Venus retrograde

The magic of retrograde Venus is something that has always fascinated me, and I talk a lot about that in this video as well as the Gemini New Moon and other things you need to know for the week.  Transcript is below!!

One thing that I find really interesting is Venus is retrograde for 40 days and 40 nights. And what’s interesting about that is the religious connotations, which in most of the major religions, there is something about 40 days for night’s the flood with Noah was 40 days 40 nights. Jesus went into the wilderness to pray for 40 days and 40 nights. And he was tempted by Satan. And an interesting thing about that is that another name for Satan supposedly, is Lucifer. Lucifer is also called the Light Bringer and the Morning Star and Venus when she’s visible in the sky in the morning is also called the Morning Star.

So all of this symbology sort of all melds together. Moses and the ancient Hebrews wandered in the desert for 40 days and 40 nights and Buddha meditated for 40 […]

And then there were four: Venus and Jupiter turn retrograde this week 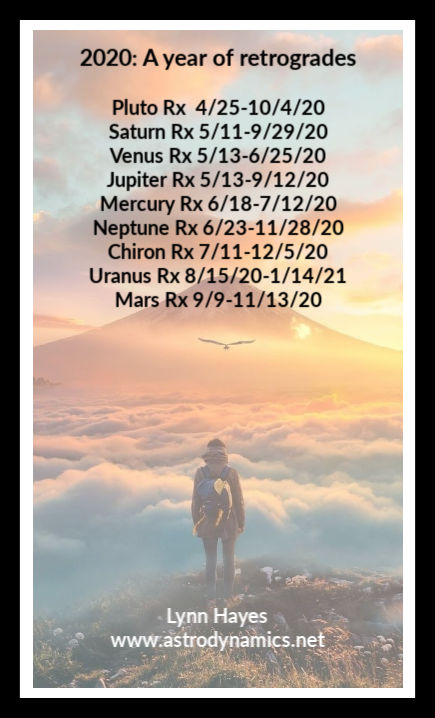 Pluto, planet of darkness and transformation, turned retrograde at the end of April.  Saturn, planet of tests and challenges, turned retrograde on May 11th, 2020.  Venus turned retrograde May 13th and Jupiter May 14th, at which point four planets will be retrograde.  (See this earlier post for more information.)  Anything more than four planets retrograde is significant, and between now and mid-October we will have between four and seven planets retrograde.  That’s a lot of looking backwards!  The world is on pause thanks to the virus, and the heavy retrograde influence suggests that there will be quite a few steps backwards before taking one step forwards.  This is a time of patience and reflection as we re-vision our lives which will look quite different when the pandemic is over.

Jupiter, representing abundance and expansion of all things, turns retrograde every year or so and when it does it encourages us to look back over our dreams and wishes for success and abundance in our lives and re-evaluate whether they are really in harmony with our soul’s purpose.  As with any retrograde period, sometimes it feels as though we aren’t able to move forward as quickly as we would like.  But these periods of looking back are a crucial part of our personal growth and help us to fine tune our goals and our vision for our future.  Jupiter will be retrograde until September 2020, and for much of that time it will be traveling in […]