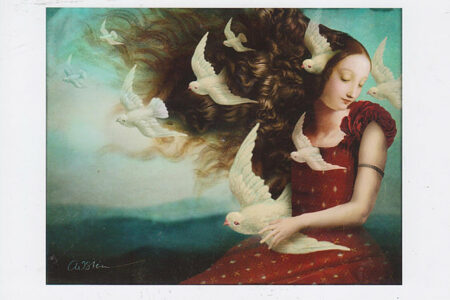 The story of Jupiter.

The astrological meaning of Jupiter can be deduced from his position in Roman mythology and modern astronomy: As King of the Gods he was the highest ruler and presided over law and order as well as the fates of men and women. Noble in nature, he represents the search for the highest expression of human life.  As the One who fulfilled requests and wishes, Jupiter has come to be associated with good fortune and luck. As the largest of all of the planets, it symbolizes expansion of all things including expansion of human understanding. Jupiter is often called the “greater benefic,” (with Venus as the “lesser benefic”) and the bringer of good fortune. I tend to think that Jupiter’s association with good luck tends to be the result of the optimism and faith that Jupiter brings to the table, enhancing a positive outlook which itself will bring good fortune.

Jupiter is a partner to Mercury in their rulership of the mutable (flexible and adaptable) signs: Jupiter rules Pisces and Sagittarius, and Mercury rules Virgo and Gemini. Under Mercury’s rulership of Virgo and Gemini we are working with the “small mind” – the personal viewpoints and opinions and ways to measure the world. Under Jupiter’s rulership of Pisces and Sagittarius we seek a broader perspective – that of the “higher mind” or “universal mind.”  We seek expansion and growth and tend to become unsatisfied with the status quo.

Because of its association with good fortune, Jupiter is considered a powerful ally in the chart and that is true to an extent, but Jupiter’s tendency to overdo everything can lead to trouble. And that brings us […] 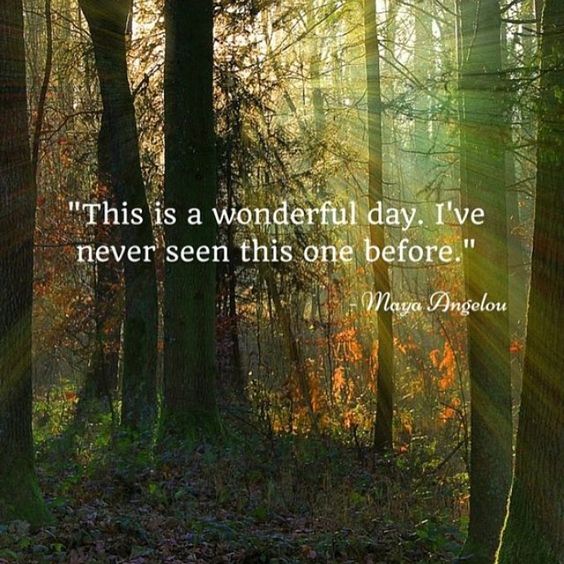 Other than the big loud square from Saturn to Uranus that we’ve all been talking about – the one that is making it difficult to find our footing (Saturn) as we face the hard facts of change (Uranus) – the planets are relatively quiet this week. We have a Virgo Moon today making gentle aspects and not causing too much trouble, and an awkward quincunx from the Sun (Self) to Pluto (intense transformation) that could evoke a sense of needing to find an answer that never arrives.

Meanwhile, big happy Jupiter is making a station in the sky as it prepares to turn retrograde on Sunday June 20th.  Jupiter turns retrograde every year or so and when it does it encourages us to look back over our dreams and wishes for success and abundance in our lives and re-evaluate whether they are really in harmony with our soul’s purpose.  As with any retrograde period, sometimes it feels as though we aren’t able to move forward as quickly as we would like and Mercury is retrograde too, of course.  But these periods of looking back are a crucial part of our personal growth and help us to fine tune our goals and our vision for how we want our life to become. ❤️