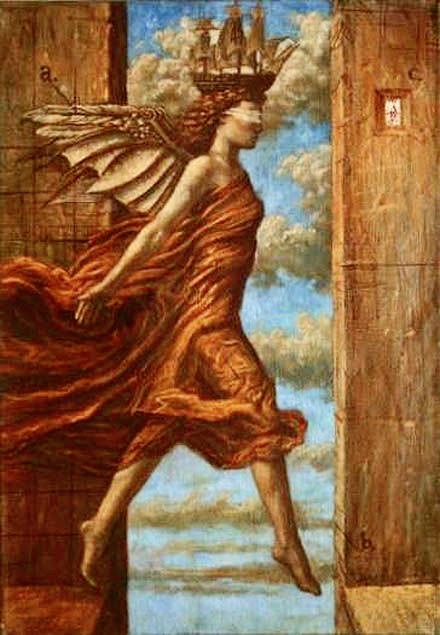 Mercury, planet of the mind and communication, can be a little trickster.  Language isn’t always straightforward and can often be bent to suit a particular purpose or intention, and when Mercury appears to be retrograde the shadow trickster aspect of Mercury can emerge.  Sometimes it’s just that we begin to see things in a new light, through a different lens than we had before.  Mercury has been retrograde since January 30th and turns direct on Saturday February 20th so you might think that all of this potential for unexpected handling of events would be behind us.  But you would be wrong!  It will take Mercury about a week to 10 days to resume its normal orbital speed, and during this time it’s still important to pay close attention to all that we do and say as the potential for miscommunication and confusion remains.

On Saturday and Sunday the Moon is in Gemini, ruled by Mercury – the sign that more than any other deals with the transmission of information and messaging – and the Moon will be interacting harmoniously with all of the Aquarius planets which will help to facilitate a smoother awakening of clear and focused information processing.  This is an excellent weekend for anything involving language: reading, writing, debate, discussions.  Because we are at the stationary point of the Mercury cycle, this can also be a superb time for a conversation to repair a longstanding problem.  As Oliver Wendell Holmes said, and I love this quote: “Language is the blood of the soul into which thoughts run and out of which they grow.”

Have a great weekend! ❤️ 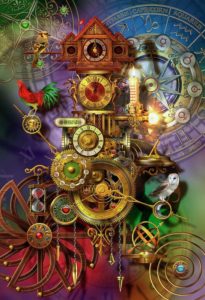 The first retrograde turn of Mercury occurs on January 30th.  Mercury, planet of the mind and communication transmission, is more important when retrograde. Information becomes more critical, and it’s important to take special care to be as specific as possible when making important decisions or making big purchases and commitments.  When Mercury is retrograde things often need revision and it’s not unusual to have to re-do agreements or decisions especially if they were made in haste.

Mercury is in Aquarius now, a fixed sign which does not easily adapt to the changes and revisions that we often face with Mercury retrograde, so we sometimes have more of the glitches in fixed signs that Mercury is famous for.  Fortunately, at least today, the Moon is in Virgo.  Virgo is one of the two Mercury-ruled signs, and Mercury is happy there.  Virgo also helps us to use the care and caution required when Mercury is retrograde, helping us to ease into this retrograde more smoothly. ❤️ 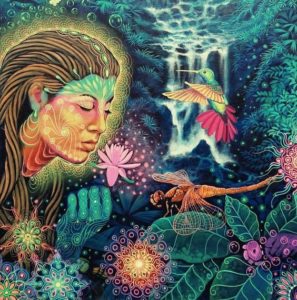 Mercury will turn retrograde on October 31st (I hear you in the back weeping and wailing!! 😃). Mercury is retrograde for three weeks four times a year, inspiring us to revisit the past but not generally to begin something new. In classical astrology, Mercury is said to be “debilitated” when it is retrograde; it doesn’t operate as it normally does which is to facilitate communication and messaging, as well as daily routines, short distance travel and plans of all kinds.  As most of you know, I don’t particularly care for these ideas of positive and negative as they cause us to miss out on the benefits offered by astrological factors that we normally consider negative such as Mercury retrograde and Saturn and Pluto transits.  I view the retrograde phase of a planetary cycle as being a part of the natural ebb and flow of nature.  The waves of the ocean flow towards the beach, and then they must flow back to the ocean before returning to the sand.  The joyful warm days of summer give way to the bitter cold days of winter’s hardship.

When Mercury is retrograde, it’s not uncommon to run into problems.  Contracts written when Mercury is retrograde often have to be renegotiated.  Plans made often have to be revised.  Travel reservations are often stymied. Communication breakdowns are common.  Mercury retrograde periods are excellent fr some things though – they are perfect for review and reassessment.  They are perfect for do-overs and repairs.  It is said that anything that begins with the prefix RE- (from the Latin word meaning “again”) is ideal for Mercury retrograde periods, including REdecorating your […] 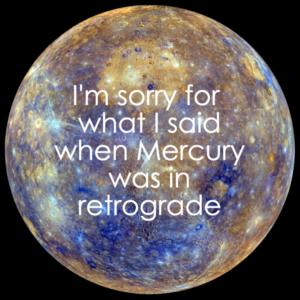 Every Mercury retrograde period is different, depending upon the signs that Mercury travels through and the angles that are made to other planets.  This particular retrograde period begins with Mercury in the sign of Leo – the sign that celebrates the Self and seeks joy in everything.  Mercury is pretty happy in Leo – it’s love for movement and discussion is enhanced by Leo’s expansive view of the world.  But Mercury is aligned with Mars right now, and that alignment will tighten when Mercury turns retrograde on July 7th.  Expect tempers to flare, resulting in arguments or […] 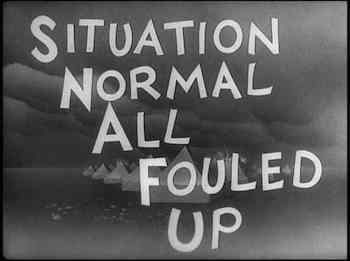 But not everything goes so smoothly under Mercury Rx.  I also was planning a trip and had intended to wait until after the holidays to book the airfare, but there was a very good price available and only two seats left.  So I booked the flights, and on the Delta website was an offer to get their American Express credit card and get a $200 discount off the flight.  I filled out the application, because $200 is a lot of money, was approved, and tried to book my ticket with […]