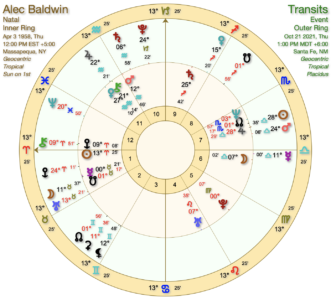 Mr. Baldwin also has an opposition from Mars to Uranus, the planet of radical action and liberation, which is not […] 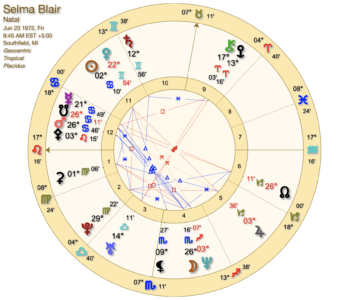 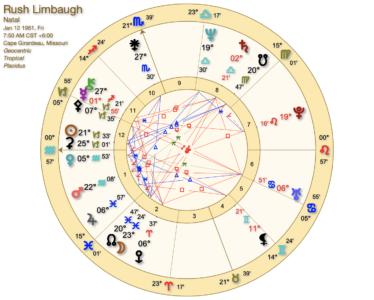