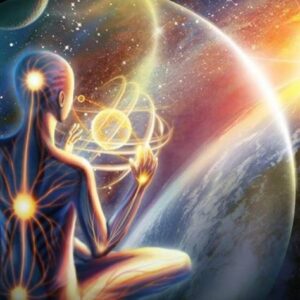 Age of Air. I wrote about the Age of Air in Part I of this series, but to recap: The conjunction of Jupiter to Saturn in Aquarius in 2021 marked the beginning of a new 800 year cycle in the air element. You can catch up here if you want more details, but we are shifting out of a 200-year Age of Earth which was marked by construction and the establishment of governments […] 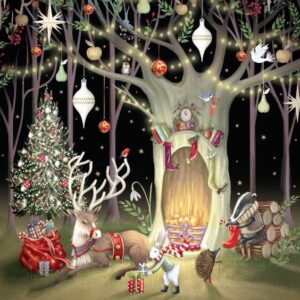 There are two major transitions this week: The re-entry of Jupiter into Aries after its retrograde time in Pisces, and the entry of the Sun into Capricorn which marks the December solstice point which will be followed immediately by a Capricorn New Moon.

A time of change. We have been stuck in a myriad of global problems for the past several years – stuck under the Capricorn stellia (groupings of planets) with Saturn and Pluto, stuck in conflict under the Saturn/Uranus square. As I and many other astrologers have been reporting (see Part I here, Part II will be published in the next week), the energies over the next few years will be dramatic and marked by change and transition. A New Moon just after the solstice, a point at which the Sun literally stands still, is a dramatic symbol of the changes to come.

The Capricorn solstice. In the solar cycle we celebrate the shortest day as the return of the Sun and the beginning of the new year.  The culmination of the solar cycle is at the opposite solstice, with the quarter points of the equinoxes, when light and dark are in balance, are equivalent to the waxing and waning squares, similar to the waxing and waning squares of the lunar cycle.  Honoring both the solar and lunar cycles helps to keep us in touch with the cycles of nature even in today’s world in which we are so disconnected from the natural world.  These cycles of nature can serve as an alchemical process of personal transformation, just as we follow the cycles of the planets as they unfold to bring experiences of knowledge and wisdom […]

Planetary news this week: A time to heal with Ceres and Jupiter 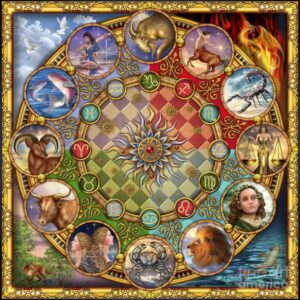 This week we celebrate Jupiter at the final degree of Pisces before it re-enters Aries next week (read more about that here). Jupiter is the traditional ruler of Pisces where it can amplify the idealism and peaceful hopes that we all share. At the 29th degree there is somewhat of an eruption of this idealism and hope before Jupiter dives back into Aries and infuses the global energy field with a more dynamic and fiery zing.

Ceres in Libra. Meanwhile, Ceres completes her passage through Virgo and enters Libra on December 18th (EST).  Ceres will remain in Libra until it moves into Scorpio on September 15, 2023. I think of Ceres as the place in our chart that connects us to our natural selves through nourishment of the body, mind and soul. Difficult aspects to Ceres show challenges to our ability to feel safe in our bodily incarnation and denote areas where we need to make a more direct effort to honor the rhythms of nature and to feed and nourish ourselves. On a more global level she reminds us that without a connection to nature we cannot as a species survive.

In Libra, Ceres tends to evoke a sense of soul integration with the world through immersion in beautiful surroundings and harmonious connections with others. The dark side of Libra is ignoring our personal needs for the sake of maintaining harmony, and when Ceres is in Libra the effect of this kind of neglect can be a challenge. On the other hand, we can increase our sense of well-being through negotiating our way through conflict to resolution and personal […] 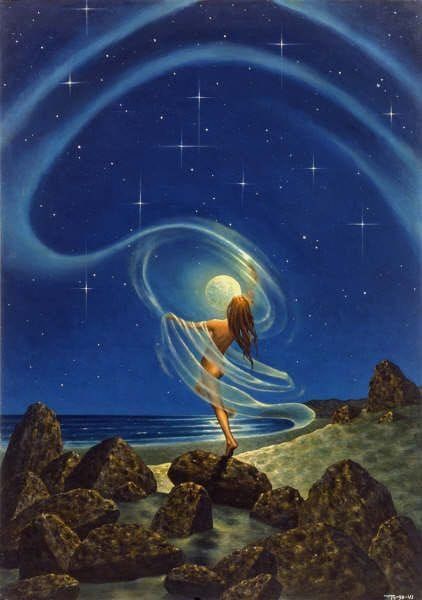 I don’t know about you, but the past few weeks have felt very much like Mercury retrograde, with lots of glitches and communication breakdowns. There’s a reason for that: Mars is retrograde in Mercury-ruled Gemini. Because of this retrograde phase, Mars will have been in Gemini for seven months and you can read more about that here. In Gemini, Mars inspires quick and rapid-fire thinking and communication, and we often speak without considering the ramifications of what we say. With thoughts and actions operating at a higher rate of speed, we can become exhausted mentally and need some rest time to regroup and re-strategize.

In any case, this retrograde Mars is featured in this week’s Gemini Full Moon which takes place on December 7th at 11:09 pm EST. Here the Gemini Moon is hungry to learn as much as possible about many different things – there tends to be a lack of discrimination and a deep curiosity about a broad spectrum of topics.  The Sagittarius Sun is more focused and seeks a more specialized understanding and tends to be less verbal than Gemini. At the Full Moon these opposites can most effectively be integrated, and with the energy of the peak of the lunar cycle all kinds of magic can happen.

The Mercurial focus on the mind and information processing is also present in Mars which is retrograde in Gemini and conjunct the Moon. Mars is at its closest point to Earth right now where its effect of aggression and motivation can be more pronounced. Under this combination of Mars opposing the Sun and conjunct the Moon we may find ourselves struggling to contain these impulses, […] 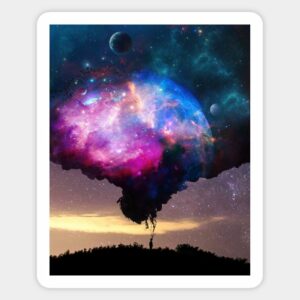 This is part one of a series, you can find Part II here. I’ve been enjoying a video series about the upcoming astrological changes crafted beautifully by Dan Waites and S.J. Anderson, two astrologers I met on Twitter recently. I shared these videos with my Facebook friends and followers, and a few people have contacted me expressing pretty strong fears about what is coming; I suspect that there will be more of you with similar fears. So, I thought it might be useful to lay out the scenario of the next five or six years.

It doesn’t really make sense to look too far into the future because what occurs tomorrow will change what will happen the day after that. We can glean some useful information by looking at past events under certain alignments, but humans are always evolving (or devolving, but back to that later!) and the past does not always equal the future.

I’ve talked before about some of the big things that are coming up, with all of the outer planets changing signs, but planetary cycles don’t occur in a vacuum. There are the big ones, like the challenging square from Uranus to Pluto that we just went through between 2011 and 2017 (the Cardinal Crisis), and then there are the smaller ones – the harmonious trines and sextile which help to facilitate the growth and change that are pushed forward by the stronger alignments. This is true in our own lives as well; you may see that your Saturn Return is coming up and be fearful about that, but if you don’t seek guidance from a trusted astrologer you may miss the fact that harmonious Jupiter alignments are […]