In the same way, Chiron is very different from the other astronomically classified Centaurs. Most important is the location of his orbit which generally lies between Saturn and Uranus although that orbit is elliptical and peculiar.  Barbara Hand Clow has called Chiron the “Rainbow Bridge” between the personal planets (the visible planets through Saturn) and the transpersonal planets (Uranus, Neptune and Pluto).  The personal planets represent personality, and the outer planets are transformational forces.  Chiron serves the role of facilitating transformation through the healing of problems in the personality.

In mythology Chiron is often described as the wisest of the Centaurs, but in my mind this is erroneous on many levels.  Since he was not one of the Centaur race, his wisdom is in a category unto itself and unrelated to the Centaurs.  He was fostered by the god Apollo and became a mentor to the ancient Greek heroes and the tutor to Asclepius, god of medicine. He inspires the kind of wisdom that only life experience and conscious understanding of our inner wounds can reveal.

There are not many astrologers who work with the other astronomically classified Centaurs, and we are just beginning to learn what significance they offer to the astrological chart.  Pholus and Nessus seem to be the major Centaurs that are in use at the moment, although with new planetary bodies being discovered every day the landscape of potential symbolism is virtually unlimited.

Still, there is no doubt in my mind that Chiron is a unique key to understanding the challenges that we face today, in the twenty-first century, to grow and evolve beyond the limits of our past and move with greater freedom  into a new and unique future. 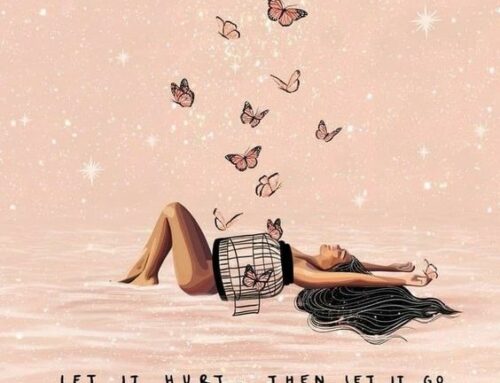