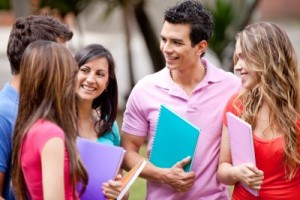 College students in the United States think they’re brilliant snowflakes now more than ever before, according to new research.

The findings come from an annual survey of thousands of college freshmen, conducted by the Cooperative Institutional Research Program (CIRP) of the Higher Education Research Institute at the University of California-Los Angeles. Aside from asking what students think of their own abilities, the survey also measures students’ economic, ethnic and educational backgrounds along with other demographic data.

The survey asked students to rate how they measure up to their peers in a number of basic skills areas, the BBC reports. The number of students who describe themselves as exceptional has grown.

American students have increasingly given themselves “above average” ratings on several attributes but bragged most regarding their “drive to achieve.” Almost four-fifths of survey responders say they’re above average in this category.

(read more here.)  The current crop of college freshman is the first batch of students with Pluto in Sagittarius, the sign of self-confidence and optimism.  This group is going to be very different from the Pluto in Scorpio generation (1982-1995) which came to adulthood under the shadow of September 11th and a decade of war to begin the 21st century.

The concept of “ambition inflation” described in this article expanded the most in freshman from 1966 to 1985, primarily the Pluto in Leo generation that thought the world was all about US.

The United States has Sagittarius rising (in the commonly accepted Sibly chart which I use for analysis of national US astrology) and the idea of constant expansion is common to the American ideology.  But Scorpio is a sign of contraction – it is more concerned with the Truth of power than the aggrandizement of the Self.

The Pluto in Scorpio generation is popularly called the Millenial generation and they are a more serious bunch of young people than previously seen.  The new wave of college kids are going to change all that, and even though this article claims that the “ambition inflation” is stabilizing we will likely see that change as the Pluto in Sag kids continue to penetrate the halls of education. 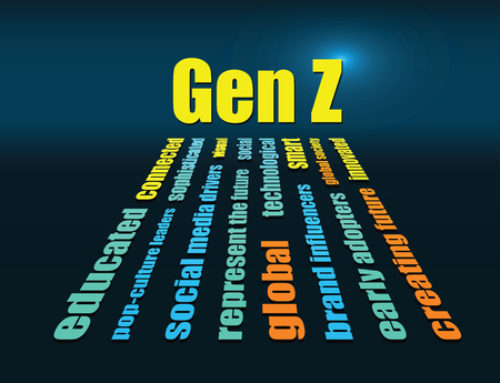 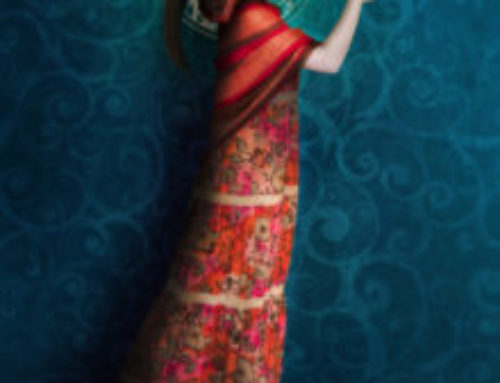 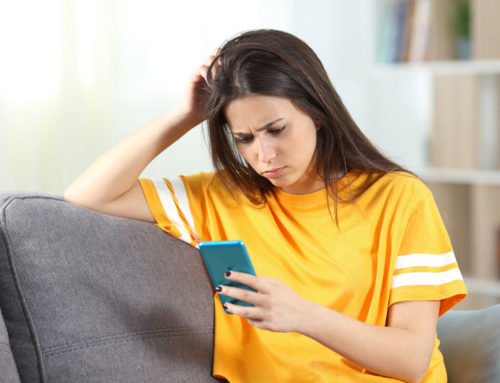