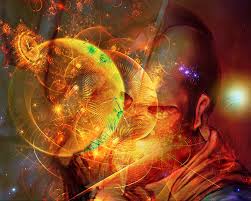 The question of fate vs. free will is a thorny debate among astrologers.  Traditional astrologers, such as those who practice Hellenistic, Vedic or Medieval astrologers, tend to believe more firmly in the concept that the unfolding of our lives occurs in a predestined pattern and that we as humans have very little choice in the process.

It’s clear when you learn to read the astrological symbols that fate and destiny are tightly interwoven.  We are born with certain planets in certain placements which enables someone like me to be able to identify psychological patterns of a perfect stranger across a phone line with no previous information, just from looking at the birthchart.  And yet, you can take two different people born at the same moment in the same location, with identical charts, and while there will be similarities in the underlying dynamics of the chart their choices and outcomes will be completely different.

AK asked in the comments:

I have a question about your series on fate and free will. I always wondered why progressed chart should show how we “evolve”, if we have the free will to change our destiny. In other words, if we are born with certain challenges, lessons to be learnt (during transits to our natal planets), but at the same time have the ability to choose our destiny, we can evolve very differently than what progressed chart might show us. Progressing our natal planets somewhat assumes we are born with a certain fate…..

I thought this was an important question that deserves its own posts.  I’ve written on this topic before, but it’s an ongoing question that never gets old.

The progressed chart is the natal chart “progressed” forward through time, revealing unfolding patterns in the psyche that may or may not be reflected in the outer events.  Some astrologers say that planetary transits (which occur when a planet in the sky makes contact with a planet in our chart) stimulate events and progressed movements of the chart stimulate inner change, but I haven’t really seen that to be strictly true in any kind of predictable fashion.  Carl Jung wrote that “‘Until you make the unconscious conscious, it will direct your life and you will call it fate.”

When we are young we react against our inner impulses, fulfilling the problems of the birthchart.  Difficult relationships, insecurities, inability to assert ourselves, lack of self-confidence, failure to hold down a job – these are all potential problems of certain chart patterns.  As we grow older and hopefully wiser, if we become more self aware we start to work with those patterns and learn more about where they originate and how they can be transformed.  If we don’t go through this self-reflective process we are less likely to be able to effect change and alter our destiny.

The path of the progressed chart is already set when an individual is born because the natal chart is advanced through time, but so are the movements of planetary transits.   Once the natal chart is established we can predict every planetary cycle from birth into the future.  Some events that occur in our life are likely the result of fate, but the choices we make out of those events are what creates our destiny.  Terrible occurrences such as rape and abuse can later prove to be the seed of personal transformation.  A death of a spouse can be followed by a life of greater self-awareness.  Very rarely is there a disastrous event that is not followed by some sort of rebirth, as the archetype of Pluto reveals.

My sister recently had a big lineup of planets including her Moon, Mars and Venus aligning with Pluto in her progressed chart.  It was clear that something big was going to happen though it would have been impossible to predict exactly what.  This kind of dynamic could indicate a complete transformation of a marriage through shamanic therapy just as easily as divorce or death.  However, as it turned out her husband did become ill and died – an event which has already transformed her life on many levels. It’s hard to imagine that anything she did would have changed the fact of her husband’s death; the thing she has control over is whether she will allow herself to be transformed in the fire of the destruction of her old life and enable herself towards greater empowerment and healing.  (The good news:  she IS.)

I suppose none of us will ever know how much of what happens in our lives is fate and how much free will.  But my personal belief is that we have incarnated to face these challenges and learn and grow from them, and if every moment was predestined there would hardly be a point to incarnating at all. 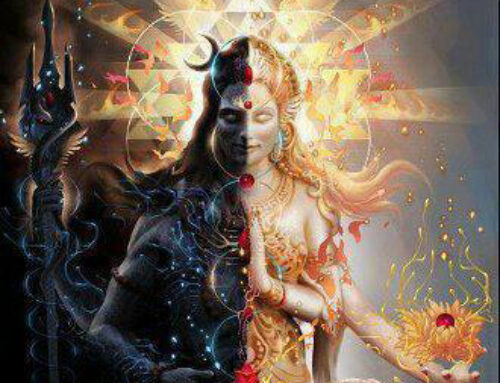 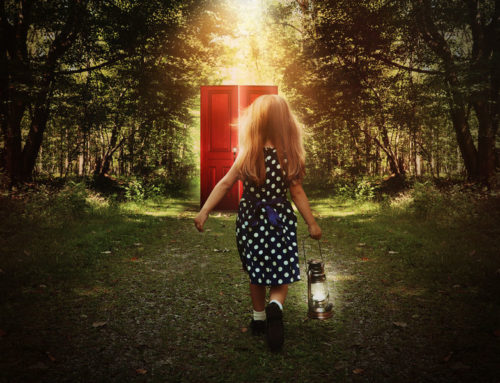