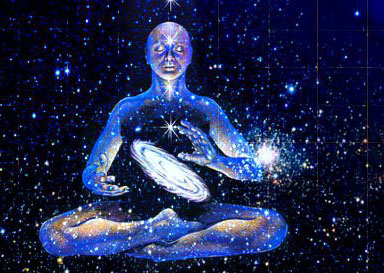 Sig Lonegren from Glastonbury writes about Samhain and Scorpio:

So as this Samhain approaches, what is ending in you? What do you have inside that it is time to let go of? No healing is complete until you get beyond recovery. Use Samhain to take the thirteenth step: Transformation. In the Tarot, the thirteenth card of the Major Arcana is Death, and it is ruled by Scorpio. Samhain occurs in Scorpio. The card of Death doesn’t necessarily mean physical death (though it can mean that), but more productively, it can be seen as an inevitable heavy change or transformation. Something old must be gotten rid of to make room for something new to be able to come in. Use the magic of this time to say good-bye to an old habit or addiction, an old relationship, or anything else it is time to leave behind.

Scorpio is the sign of death and the underworld, and in the face of death we must let go of any artifice and emerge exposed and living in Truth.  However, the rising of Venus as the morning star this week suggests the potentiality now for re-emerging into the world of light and grace.

Venus as the morning star is also called Lucifer, the light bringer.  Venus is in Scorpio now, where she forces us to face the Truth about our relationships to others and to ourselves as well.  In order to advance in our personal and spiritual evolution, we must face all Truths about ourselves, even if these Truths force us into darkness, and re-emerge into the light where the darkness is transmuted into awakening.

This is a powerful time of discovery and unfolding in which we are simultaneously descending into the darkness of raw power and ascending into light and Truth.  This can be excruciatingly difficult if we hold on to any false protections, and ecstasy if we let go into the bliss of awakening.