Jeff Skilling Has His Day in Court

Jeff Skilling Has His Day in Court 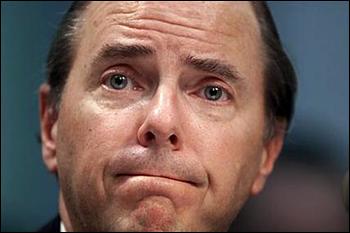 I had nearly forgot about Jeff Skilling, mastermind behind the fall of Enron in one of the largest corporate scandals in history.  But it appears that after being sentenced to 24 years in prison, he will get a hearing before the Supreme Court on what seems to be a technicality – a definition of “honest services.”
Speaking about Jupiter (good fortune) changing direction!  Jupiter has been in trine formation with a trine from Jupiter to Neptune in Skilling’s chart – the trine that bestows great creativity but which also, in an undisciplined character, can seek easy justification and use that creativity to get out of trouble.  His natal Jupiter trine made him lucky; we’ll see if his luck will hold out with Jupiter making a trine to his natal chart.
I profiled him a couple of years ago and did a fantasy rectification for entertainment purposes only.  Check it out.
Share this article...
By Lynn Hayes|2020-11-03T14:10:49-05:00October 13th, 2009|People|Comments Off on Jeff Skilling Has His Day in Court