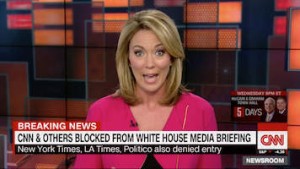 Mars will soon move away so I expect there to be a temporary resolution, but the larger planetary cycle will continue until the fall as Jupiter retrogrades away from the square to Pluto in the early summer but comes back for one more climax in late summer.