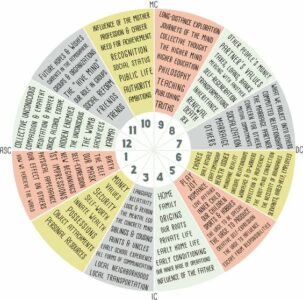 A portion of this article was originally posted in 2006.  Liz Greene is quite possibly my favorite astrology writer of all time, and yesterday I dug out her book The Art of Stealing Fire: Uranus in the Horoscope, which is actually a transcription of a seminar on the subject. In it she briefly touches on the work of the Roman writer Manilius, who in his work the Astronomica refers to the astrological houses as “templums.”

Two priests are seen marking out the bounds of a holy area consisting of a square in which two medians were marked, one running from north to south and the other from east to west. The quarters of the square are also subdivided, and each resulting section is assigned to a particular deity. The square is a kind of mirror of the heavens, since the divisions of the square correspond to a conceptual division of the sky. A priest could stand in the center of the square and with the help of a special staff determine in which zone of the square the direction of a celestial omen fell, hence which deity was sending the omen. Thus the holy area or templum constituted an observatory for determining positions of omens which could be used for predicting future events. The observations were a means of learning the will of the gods.

Over the years, I have come to revere the planets as gods, and so I love this image of the deity inhabiting the astrological houses. Certainly modern astrology has come a long way from the fatalistic fortunetelling of the past, but just as in medicine and other modern sciences, we still have much to learn from those who have gone before us. Update: Astrologer Deb Houlding of the Skyscript website, whose work I admire, has published a book about the astrological houses called the Temples of the Soul. 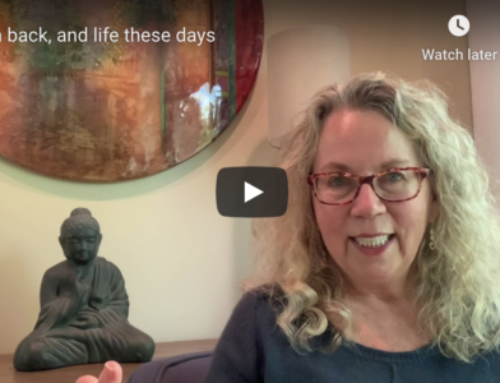