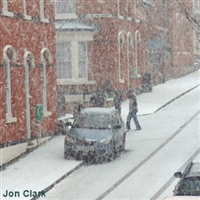 Written observations from the period of the Maunder Minimum referred to the wind coming from the east during particularly cold winters, which strengthened the team’s “blocking” hypothesis.

The way in which solar activity affects the behaviour of blocking episodes is linked to the amount of ultraviolet (UV) emissions being produced by the Sun.