Mars is back, with Mercury Rx! Practical advice for stressful times.

Mars is back, with Mercury Rx! Practical advice for stressful times. 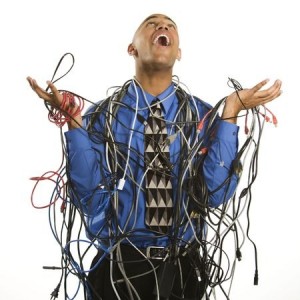 Since last December Mars, currently traveling through Libra, has been tied to the intense Uranus/Pluto dynamic.  (If this is new to you, please read this section in the sidebar.)  Uranus and Pluto have been in this dramatic dance since 2011-2012, shattering paradigms and breaking down old patterns to be rebuilt from the ground up.

Mars is a faster moving planet so its effect usually doesn’t last very long, but in its role as instigator it does tend to trigger the larger cycles into action when they have remained dormant.  Mars aligned in a challenging square to Pluto (destruction/regeneration) on the 14th, coinciding with the increase in violence in Iraq.  Between now and June 25th when Mars opposes Uranus (radical behavior), tempers will be high and behavior more intense and potentially reckless.

Mars energy can be a challenge because it is difficult to contain and channel constructively.  By its very nature it is somewhat reckless and impulsive, but it also helps to energize us and motivate us to take positive action.  Over the next ten days or so we have the potential to oversee productive change if we pay attention and create intention.  Mercury is retrograde, of course, making it more difficult to begin anything new, but as we look back over the past we can create new intentions based upon previous errors and start to make plans for change once Mercury turns direct.

This conflict between Mars/Uranus, which demands instant action and can become easily frustrated, with the retrograde Mercury that keeps holding us back, will almost certainly be at a minimum annoying and quite potentially disturbing.  As always, physical activity is a great way to channel the overabundance of Mars energy so that it doesn’t build up into a pressure cooker of irritation and eventually, anger and rage.  Instead we can channel that energy to motivate and inspire us to create positive change in our lives.