Mars turned direct yesterday, and Mercury turned retrograde the day before. Part of us is looking back (Mercury), part of us is ready to move into the future once again (Mars).

Mercury is conjunct Neptune now in Aquarius, correlating to yesterday’s internet disruption (Mercury Rx) to Asia and the Mideast caused by damage to an underseas (Neptune) cable. In Aquarius, Mercury is idealistic and visionary, and because of the retrograde period Mercury will remain in Aquarius until mid-March. Aquarius, ruled by Uranus, seeks the disruption of the status quo and when Mercury entered Aquarius back on January 9, suddenly all of the US presidential candidates jumped on the CHANGE bandwagon.

Mars has been retrograde through the signs of Cancer and Gemini since mid-November, slowing things down for the holidays. Now Mars is ready to move forward, but with our attention turned backwards under Mercury retrograde, prepare to hunker down for a period of conceptualization (Mercury) before the actual action is taken under Mars.

Mercury will remain in conjunction with Neptune for about a week, blurring the boundaries (Neptune) of presidential speeches, war planning, and the state of the stock market and the global economy.

Mars will continue to move through chatty Gemini where there is likely to be an increase in the war of words that has marked so many areas of global experience lately, and in early March will enter Cancer where it will make its final opposition to Pluto. Mars in Gemini is ruled by Mercury Retrograde, so every step forward (Mars direct) will be affected by a need to step backwards (Mercury Rx) . The two are inextricably connected for the next month or so. 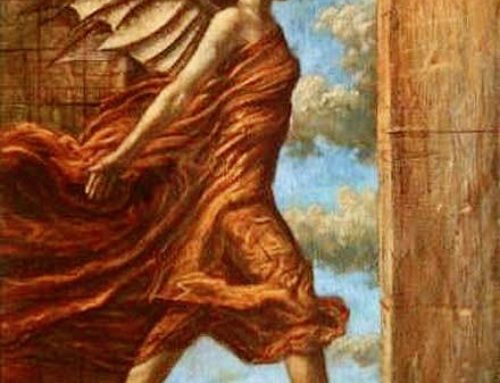 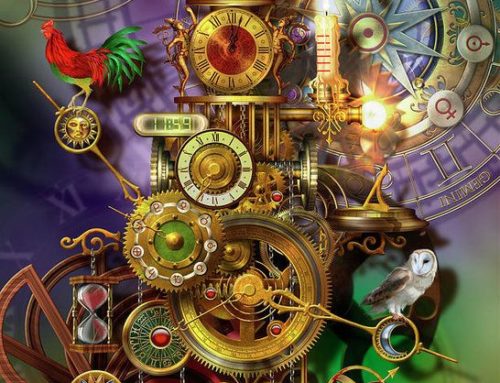 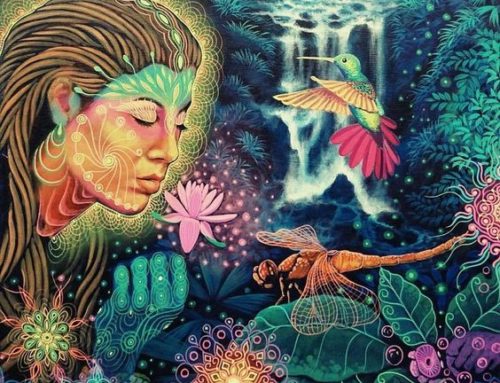 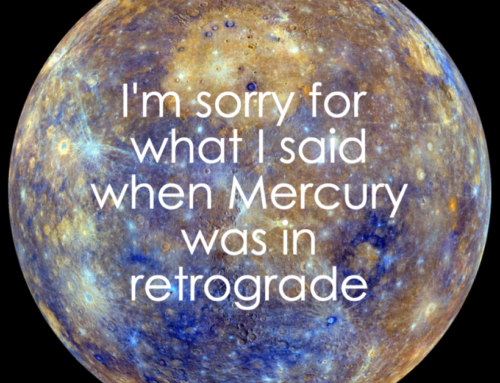