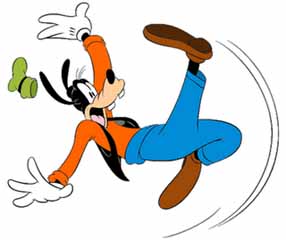 Mercury is still retrograde for another few days or so, and there are signs of it everywhere.  Mercury rules transportation as well as communication, and when retrograde there are often snafus and the need to repair our equipment and revise our plans

I’m sure my readers have stories of their own to tell: disappearing emails, dropped phone calls, malfunctioning equipment, miscommunications.  There are plenty of stories in the news as well that relate to the retrograde Mercury cycle (italicized words are Mercury keywords)

What’s going on in your world?