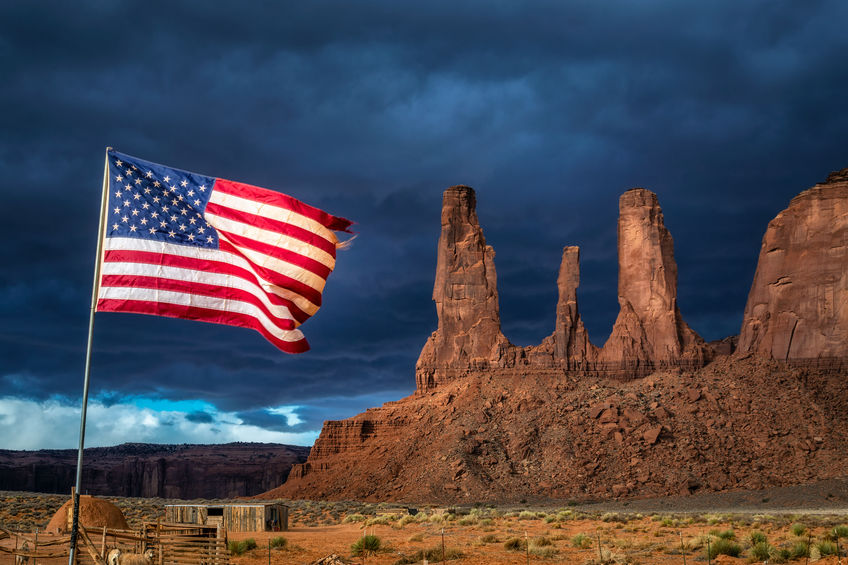 I realize that political posts can generate a great deal of animosity.  I will attempt to be as unbiased as possible in my political posts and stick to the astrology, but it’s likely that some bias will slip through.

I have been writing a lot about the upcoming return of Pluto to its place in the astrological chart for the United States, and if you’re an avid consumer of astrological news you have probably read about this elsewhere as well.  Planetary returns (such as the Saturn return with which you might be familiar) are important cycles of change and evolution.  There are lunar returns every month, solar returns every year, Mars returns every two plus years, Saturn returns every 29 years, Uranus returns every 84 years, etc. and each type of return has a different quality and brings an emphasis on the agenda of that planet to the individual.

Because Pluto takes about 248 years to orbit the earth, humans do not experience Pluto returns.  However, nations can experience a Pluto return although very few national governments last that long.  The astrological chart for a nation is always a matter of hot debate among astrologers but that is a matter for another post.  Despite the debate on the specifics of which chart to use for the US, there is certainly agreement that we are heading into a time when the US will experience its first Pluto return after 248 years.

Astrologers have been speculating as to what this will mean.  The end of the US constitution?  The breakdown of the economic system, since Pluto occupies the second house of money in the most commonly used chart for the US?  Civil war?  So it was particularly chilling yesterday to hear Donald Trump’s attorney Michael Cohen, who arguably knows Trump better than anyone in government, say these words: “I fear that if he loses the election in 2020, that there will never be a peaceful transition of power.”  Clearly Michael Cohen has lost credibility due to the fact that he already to Congress once and himself committed many crimes for which he is now going to prison.  But he is not the first person to speculate that the division in the country could lead to a situation in which a peaceful transition of power cannot take place.  Last fall Politico asked the question, “What if, after having moved into the White House and gotten comfortable, Donald Trump refuses to check out when his term ends?”  Trump’s admiration for dictators such as Vladmir Putin and others has only served to fuel this kind of speculation.

I wasn’t surprised in 2016 when Donald Trump won the presidential election, knowing that we were heading into the US Pluto Return.  In 2021 Pluto will reach 26 degrees Capricorn, just one degree from US Pluto at 27.  Pluto’s role is to dredge up the darkness that lives in the Underworld and bring it into the light of reason and consciousness so that the darkness may ultimately be extinguished.  Under the influence of Pluto during the past few years as it came within a few degrees of US Pluto, we have seen that darkness emerge in US life with an increasing degree of animosity across the political spectrum.  My husband says, “when the s&$%t hits the fan, it’s time to duck.”  That is particularly true under the influence of Pluto which often behaves rather like a tornado – whipping through our lives and destroying anything that is weak and lacks a solid foundation.  This is not to say that we shouldn’t make every attempt to bring light into the world in which we live, and create change where we can.  But change must happen from the roots, and for this to happen sometimes we must first hit bottom and what better time for that to happen than a Pluto return!!