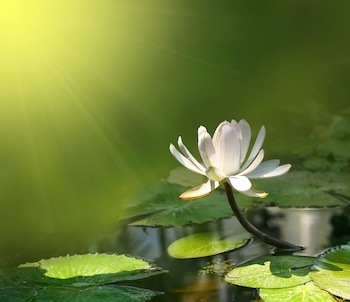 I’ve been fielding a lot of questions and comments about suicide in the past few weeks, specifically whether suicide shows up in the chart, so there’s something in the Zeitgeist. A close friend took his own life a few months ago so this has been present in my own life too especially since Pluto, planet of death, has been sitting right on my Sun for months. Following the suicide of Kate Spade, and now Anthony Bourdain, the questions and comments are intensifying.

Suicide runs in my family and I grew up with suicide as a life option, like going to college or moving to California. I considered it many times in the midst of terrible depression, although I never took action. So I do understand what drives humans to want to end their lives.

My friend Leah Whitehorse expressed my own views very well: ” I think something a lot of people forget is that we are not just living the karmic lessons of other lives but we are CREATING (caps for emphasis) karma in this life. My personal belief is that we are here to finish the lessons we came to learn so jumping off early is not part of the agenda. That said, I think it’s different if someone has a serious illness and needs to be released with dignity. And finally, having been one of those who tried to jump off this mortal coil early, there are times we we really do believe that we have no other option so I don’t think anyone has a right to judge if someone has taken that path. ”

Nearly every article in the past few days about these suicides have ended with an adage to seek help if you are feeling suicidal.  But there is an interesting pattern to suicides – desperate calls for help that seem to end with a sense of peace as the individual settles into the final decision. My friend who died recently had been sending bizarre Facebook messages from the other side of the world so they came in the middle of the night.  Rather than follow up to find out what was happening with him, I carelessly blocked him on Messenger, something I regret deeply today. Still, another mutual friend said that when she talked to him at the end he seemed much more positive so it was hard to know how serious it was. Maybe he found some peace in having made the final decision.

Life on Earth in the 21st century is extremely stressful.  We owe it to each other, and to ourselves, to create a network of love and support that can offset the stress and trauma that is all around us.

This article is NOT TO BE CONSTRUED AS SUPPORT FOR SUICIDE!  If you are considering ending your life, seek help from a trusted friend our counselor.  Suicide as a life choice does not end the karmic wheel of suffering – it simply means that you will have to go back onto that wheel and do it over again.  I am living proof that your life CAN change and be happier than you can imagine. 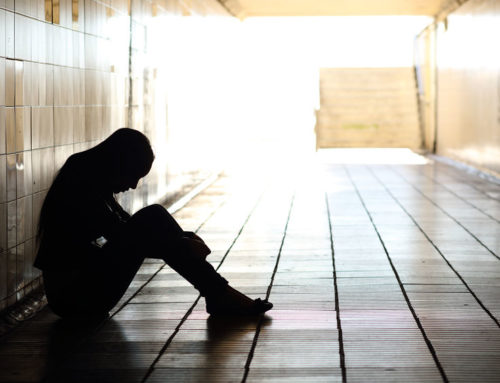 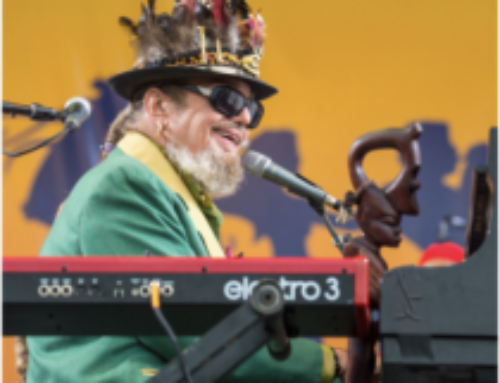 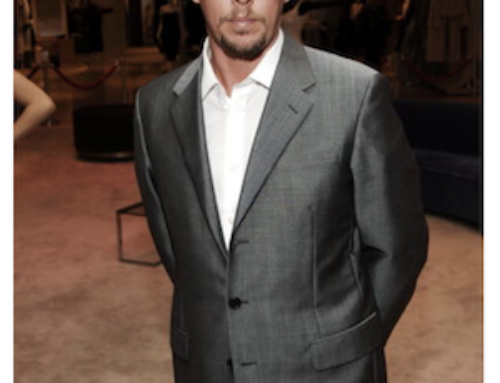 More on the death of David Carradine