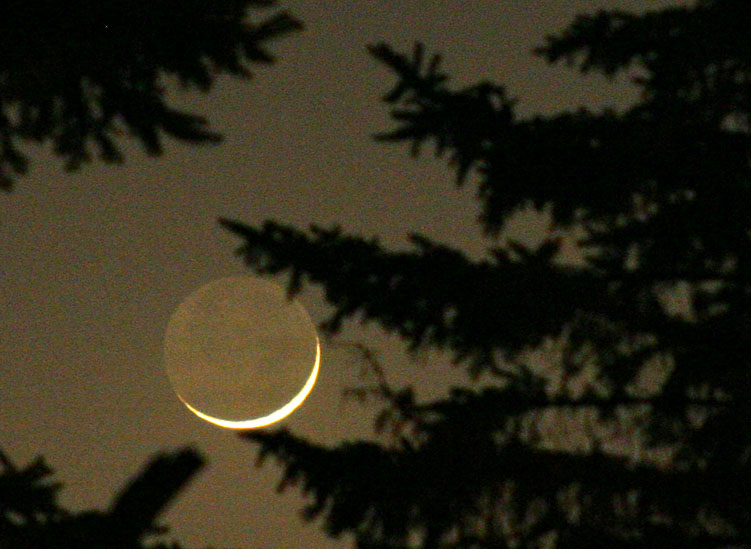 The Sun is now conjunct Pluto (regeneration) and in a trine to Saturn (forms and structures), making it easier for us to release the old bonds that have been holding us back as Pluto transforms the structures in our life so that they can better accommodate our new vision. This process is completed by the sextile of Mercury (thoughts) to Neptune (transcendence) which is approaching now but exact on the 19th which aids in the integration of our experience (Mercury) and opens our creative channels (Neptune). Venus is sextile Uranus the same day, and we may find ourselves involved in surprising encounters (Uranus) with new people (Venus).

All of this sets the stage for the New Moon on December 20 at 9:01 am EST. The energy for the lunations (New and Full Moons) typically begins about three days before as the luminaries (Sun and Moon) begin to move into place. The New Moon is a time of new beginnings: the energy of the Sun and Moon are working together during this time and the conscious and unconscious aspects are fused and operate as one. Projects or plans that begin during the New Moon tend to be more successful, since there is a greater integration of spirit that coincides with the event.

This New Moon is in Sagittarius, the sign of adventure, experiences that expand us, bringing new possibilities and a new optimism. In Sagittarius we search for a truth that we can call our own, and break through barriers that have held us back. The Sun and Moon are both tightly conjunct Pluto for this event, adding an intensity and a transformative quality that can provide the fuel for us to propel into a new dimension of awareness and growth. Pluto urges us to let go of anything that no longer serves us, and to surrender to the loss of those things over which we have no control. Saturn’s discipline and structure trines the New Moon/Pluto conjunction, facilitating our ability to create a plan for a new future and implement it with great success.

The Sun enters Capricorn on the Winter Solstice, December 21 at 7:22 pm EST, with Mars in tight square formation to Uranus. This is the darkest time of the year, when the days are short and the nights long. In Capricorn we face our limitations and responsibilities, putting enjoyment aside for the time being. The seriousness of Capricorn is still tempered by Jupiter, Mars and Mercury in Sagittarius, which is a much more light-hearted influence. Still, preparation for the coldness of winter is underway once the Sun enters Capricorn and begins the process of settling in until spring. The aspect between Mars and Uranus creates a restlessness and sets the stage for arguments and conflict. Add more care to your travel at this time (from the 18th through the 24th) since this restless energy can lead to accidents and reckless driving, particularly for those of us with planets in the mutable signs of Gemini, Sagittarius, Pisces and Virgo which will be directly affected by the Mars/Uranus energies.