Chiron, the planet of wounding and healing, turns retrograde this week.  Any planet about to change direction slows down to a standstill just as a car making a U-turn will do.  If we are experiencing a planetary cycle involving that planet and our own chart, it will be especially powerful when that planet is virtually still, shining a laser beam of energy into our psyche so this can be somewhat intense.  Chiron is at five degrees Aries, and will most personally affect those of us with planets between (approximately) zero and ten degrees of the cardinal signs: Aries, Libra, Cancer, Capricorn.

The alchemy of planetary cycles can help us to focus our energies in specific directions in order to accomplish our goals. This week is all about taking the time to consider options and consequences before taking action. 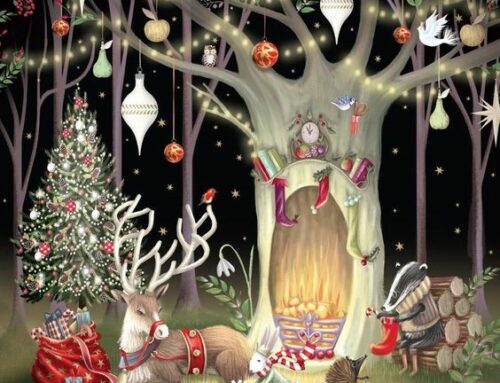