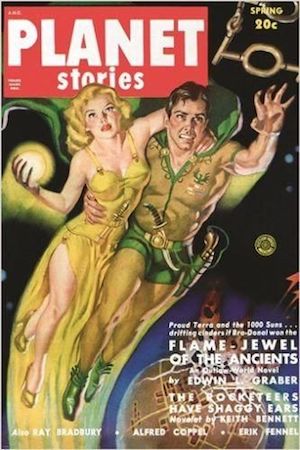 (Note for newbies:  “retrograde” means that as we observe it from earth, a planet appears to be moving backwards in the sky.  Planets obviously don’t cycle backwards, but from our perspective they do appear to and we call that “retrograde.”  When a planet is retrograde its astrological influence is more personal, it often turns our attention inwards and encourages reflection and a going back over things in our lives that may not be working as well as they could.)

I’ve been writing a lot about Mars retrograde because that’s the “in your face” planetary cycle right now (catch up here), but after Mars turns retrograde June 26th four planets will be in retrograde motion including Neptune (catch up here) which just changed direction last week.  According to John McCormick’s Book of Retrogrades which is out of print but available at a high price, four planets are retrograde only 12.7% of the time so it is not that common (two or three retrograde planets at one time is quite normal).

Mars will be retrograde until August 27, 2018 and this is an excellent period to re-assess our desires and needs.  Conflicts that already exist will be difficult to avoid until then, especially since for most of this time Mars will be forming a stressful aspect to Uranus, planet of revolution and radical behavior.  This aspect will be strongest between July 14th and August 19th, and then again between September 10th and September 28th.  Mars is moving slower than usual now because of its apparent retrograde turn, so its influence is more intense than is typical of fast-moving Mars.

After Jupiter turns direct on July 10th there will be only three retrograde planets which will help things to move forward.  Meanwhile, take a seat and relax, do a life review and see where changes can be made to create more ease or help to energize you into action.

The Moon is full in Capricorn this week (June 28th) which will be a nice grounding influence for all of this confusing (Neptune) aggression (Mars) that’s floating around now.  Capricorn is the penultimate sign of practicality and worldly achievement.  The Sun is in sensitive Cancer now, but under the influence of Capricorn we put our Cancerian emotions aside to do That Which Must Be Done.  Capricorn urges us to set goals and strategies for achievement, so this will help us to harness the intensity of Mars and put it to work.

The Full Moon chart includes a stressful Chiron aspect which suggest that emotions could be raw and the emergence of an old wound to be healed is likely.  But the Moon harmonizes with Uranus, inspiring us to embrace the new and more easily let go of the past, and with Ceres to help us better take care of our selves and find the nurturing we need to remain in balance.