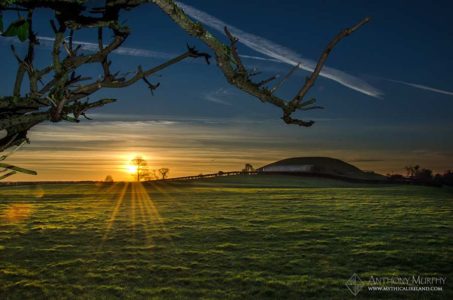 Venus moves into Aquarius on December 20th, and for the next few weeks all of our interactions with others (Venus) will take on the Aquarian qualities of detachment and reason.  Aquarius is humanitarian and concerned for social justice, but it is more of an idea than an empathic connection.  Under Venus in Aquarius, we need space in our connections as we follow our ideals for the perfect human relationships. Venus will harmonize with Chiron later in the week to facilitate healing and deeper connections, but forms a challenging square to Uranus on the 22nd which can disrupt the equanimity and peaceful harmony that we strive for.  That would be a good day to plan something new and exciting as Uranus smiles upon anything that will break up routine.

Then the Winter Solstice (northern hemisphere) occurs on December 21st when the Sun moves into Capricorn at 11:19 am.  The turning of the seasons has been celebrated for millenia by northern hemisphere cultures as the rebirth of the Sun. In today’s modern world we have lost touch with the importance of the seasons, but spending some time at these important solar points in the wheel of time can help to connect us to a legacy of nature spirituality that goes beyond idea and theology.