When Pluto first entered Sagittarius I wrote an article for a local magazine predicting, among other things, that during the Pluto Sag period there would be so many airplane crashes that it would transform the airline industry. That, of course, didn’t happen. Instead we had war (Pluto) with airplanes (Sag) on September 11, and a slow but steady erosion of the travel industry.

Because Sagittarius rules adventurous experiences that expand our horizons, it is associated with travel and airplane flight (shorter car trips are related to Gemini). Under Pluto’s Sagittarian influence since the mid-1990s the local travel agency has been virtually obliterated. Theme travel (Sagittarius) that is expected to transform lives (Pluto) has exploded, and there have been many other changes made to the way humans move around the earth.

The airline industry suffered some setbacks, but nothing overly dramatic that would reflect the transformative power of Pluto. Until now, as Pluto retrogrades back towards Sagittarius for the final time until another 244 years have elapsed. A scandal (Pluto) over air traffic safety has grounded thousands of flights over the past few days (since the Aries New Moon which tightly involved also Mars and Jupiter and created a huge burst of energy for many of us). And now a new report reveals that 2007 was the most chaotic in terms of delayed and canceled flights than any in the history of air travel. Consumer dissatisfaction with the airline industry is at its highest level ever, rising over 60% last year alone.

And distress over the airline industry is occurring all over the world, but in various ways: In the UK travelers are unhappy too, but they are more unhappy about their fellow passengers’ bad habits. And in a stunning reflection of Pluto’s retrograde turn, 21 Chinese pilots turned their planes around a few days ago to protest long hours and low wages. Finally, a strike of airport workers in India threatens to cause huge disruptions in that country’s airline industry.

Now a growing number of lawmakers are calling for increasing regulation of the airline industry, something we would associate with Pluto in Capricorn which requires a great deal more control than Pluto in Libra did back in 1978 when the Airline Deregulation Act was signed. In Libra, Pluto wants to believe the best of everyone and keep everyone happy in order to have a peaceful environment. When Pluto is through with Sagittarius late next year and re-enters Capricorn for good, the call for more regulation is likely to become loud and much more strident.

Perhaps we are in for a transformation of the airline industry after all. We can only hope! 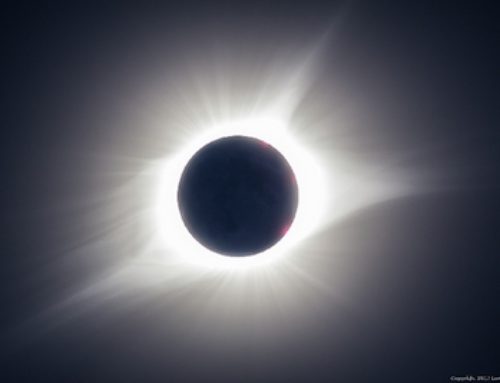