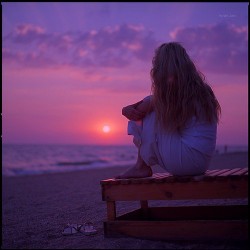 Pluto is the planet of destruction and regeneration, and it also deals with issues of power and its uses.  Its not surprising that now, with Pluto having been stationary in the sky (from our perspective here on earth)  for the past few weeks as it prepared to change direction, things have been so intense for so many of us.  When a planet is stationary it shines a laser-like beam of energy that reflects the energy of the planetary symbolism, and Pluto is all about intensity and getting to the root of the matter.

If Pluto is transiting your chart, as it is mine at this very moment, this laser-like beam may feel like a razor blade, cutting through any unnecessary claptrap that keeps us from delving to the core of the issue at hand.  Anywhere we are not honoring ourselves truly – any relationship that disempowers us – any old emotional pattern that no longer serves us will be excavated as we are taken into Pluto’s underworld during this time.

Retrograde Pluto offers an opportunity rather than a punishment – an opportunity to clean out the basement of our lives so that when this project is finished we can enjoy our lives that much more.