Astronomers from 75 countries today voted to remove Pluto’s status as a planet. Pluto will now join Ceres and “Xena” under the classification “dwarf planets.”

Pluto’s change of status won’t affect the way it operates astrologically; however, the new classification is very interesting and perhaps in this way gives Pluto an independence of operation that it didn’t have before now that it has its own classification along with Ceres and “Xena.” The fact that both Pluto and Ceres are tied to the story of the underworld will I’m sure be relevant to this new dynamic, and the naming of Xena will add another dimension. I’ll write more later as it sinks in. 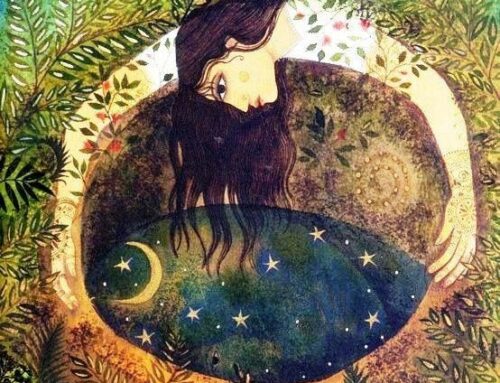