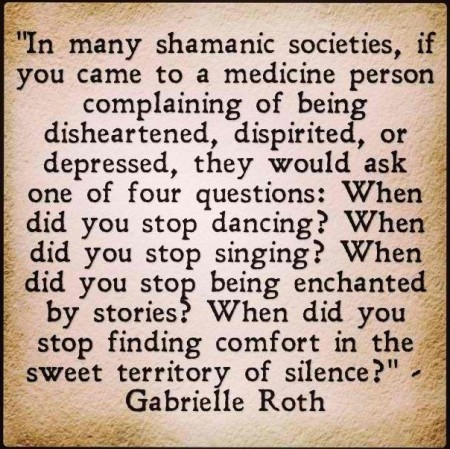 Lynn, per your recent post you wrote: “Pluto transits can be devastating periods of loss, but they can also be times when we discover our latent strengths and emerge into great periods of personal power as we see here.” I currently am experiencing Pluto conjunct my Ascendant and Pluto square Pluto transits, both lasting through about the end of this year. I just entered into a major dispute with a colleague that may turn into a legal battle. What should I look at in my chart for signs of where things are headed?

Pluto transits are some of the most intense experiences possible for a human being.  When we are in the middle of them we sometimes feel that everything in our life is being ripped from us and that our foundations are being stripped away.  But at its core, Pluto is about empowerment – Pluto’s role is to help – ok yes, to force – us to let go of anything in our life that is not functioning so that we can emerge as truer versions of ourselves.

For this reader, Pluto squares the Capricorn Ascendant.  This alone tells us that she is on a journey of  transformation – of letting go of previous versions of herself and emerging anew.  The Ascendant represents our very persona and the way in which we live our life, and Pluto in a strong square (90 degrees) configuration to the ascendant suggests that she may struggle with issues of power and control.   The Capricorn Ascendant is well suited for Pluto contacts because there is a willingness to work hard and embrace whatever challenges are thrown her way.  She also has a Scorpio Moon, which is ruled by Pluto, so she is no stranger to its intensity and is better able to embrace a transit like this than someone with lots of Gemini or Sagittarius, for example.

The “Pluto Square” as we call it occurs when Pluto in the sky aligns in a 90 degree aspect to Pluto in our birthchart.  It occurs anywhere from the late 30s to the early 40s, depending on when you were born, and when Pluto entered Capricorn in 2008 it began to square the natal Plutos of those born with Pluto in Libra between 1982 and 1983-4.

Pluto transits of all kinds, but especially powerful ones that hit sensitive points like the angles (ascendant or midheaven) or the personal planets, will bring up our shadow side.  It can be a time when the subconscious comes to light, so these are great periods for psychotherapy.  But these are also often times when we are send into spiritual battle to reclaim our own soul.  Often these involve actual battles such as the one the reader is facing.

Solving problems with astrology is not as simple as looking at the chart for clues of future outcomes because the process itself is the clue.  If this reader were my client, I would first be looking into the chart to see where the underlying weaknesses lie because that is the first area of attack for Pluto.  Pluto demands strength and empowerment, and if there is an aspect of our life where we have surrendered a part of ourselves that will be the first area to be affected.

Planetary cycles don’t themselves create chaos, but if there is something in our lives that require adjustment, that adjustment will need to occur if we are to successfully navigate rough waters.  In this case, Pluto has already transited the reader’s Sun so she has already done some work to plow the fields of the subconscious where this battle is taking place, and the peak of the Pluto transit actually occurred in the first half of the year when Mars was involved in the big alignment with Uranus and Pluto.

So I would say that she is better suited than some to navigate this cycle successfully if she honors the reality of what she knows to be true and focuses on aligning her intentions for the highest good, which really is what Pluto is ultimately all about.  Pluto transits are very like the experience of a chrysalis in the cocoon as it prepares to become a butterfly – it beats its wings against the cocoon so that it can develop the strength required to fly with the larger butterfly shape of its true nature.

Christina, you will have to let us know how this all turns out!