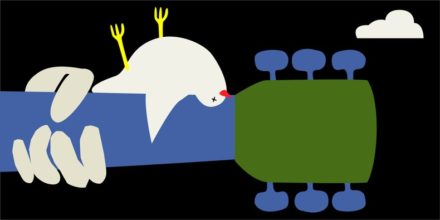 Neither Pisces nor Virgo deal well with the fire of a sign like Aries – they are too sensitive and reflective to be comfortable with the sort of self-orientation that fire requires.  But Fonda had a conjunction of Venus and Jupiter in Aries – the two benefics in the most fiery of the fire signs, causing him to seek out experiences that would bring out the assertive qualities that we all have to some degree or another.  This was challenged by the fact that Saturn, planet of restriction, was also in Aries which kept blocking him from that assertiveness.  And Pluto, planet of power and transformation, was in a square to his Mars, the planet of aggression, suggesting power conflicts and a rebellious nature. This planetary combination is a complex one, especially with the gentle Pisces/Virgo polarity.  Fonda’s lifetime love affair with motorcycles gave him an opportunity to get in touch with the fiery side of his nature, since motorcycle riders have been shown to have traits that represent the fire element: “72 percent of the bikers have the risk taking ability, 71 percent showed low boredom threshold and 69 percent showed spontaneity.”

Woodstock also died this week when the 50th anniversary concert was canceled due to lack of interest on the part of investors, performers, and concertgoers.

I believe it’s time to put the 1960s to rest once and for all.  The nostalgia for those times of innocence and idealism may linger, but we are living in a different world now and we must face that fact.  The Summer of Love lasted for a brief moment in 1967, as Uranus and Pluto conjoined, and that moment is gone.  Warning: geeky astrological details ahead! We are already through the second phase of the current Uranus/Pluto synodic cycle which occurred between 2010 and 2017 when Uranus and Pluto formed a 90 degree square formation and set off a different kind of revolution.  The cycle will culminate at the opposition point in roughly 2046-2049 when Pluto in Pisces opposes Uranus in Virgo which will likely set off another cultural transformation. But that is a ways off and for now we must find our own Peace, Love and Understanding in our personal worlds.

Those of you wishing to relive the original Woodstock may enjoy Robert Wilkinson’s compilation of concert videos here!