Saturn in Libra: Testing the boundaries of marriage

Saturn in Libra: Testing the boundaries of marriage 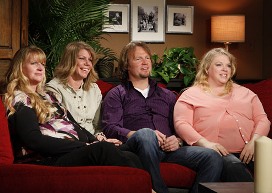 Saturn as we know presides over structures that we create in our world and in our society, such as the institutions of government and marriage, which is a formalized relationship that is sanctioned by the State.  Libra is the sign of relationships between things, ideas, and people.  So when Saturn travels through Libra, the limits (Saturn) of relationships (Libra) are tested.

My generation has Saturn in Libra, and we were the first generation to question the need for marriage – much to the consternation of our parents, the Pluto in Cancer generation who saw their biggest fear come to pass:  the virtual destruction (Pluto) of the nuclear family (Cancer).  Saturn entered Libra in late 1950, a time of post-war prosperity and low divorce rates.  The solid commitments exemplified of the Ozzie and Harriet-type nuclear family became the American Dream: a happy family living in their own homes, enjoying a life of safety and security within the confines of the eternal commitment of marriage.

Saturn entered Libra this time around back in the fall of 2009, and we have seen a resurgence of the discussion over who has the right (Saturn) to wed (Libra).  Gay people?  Polygamists?

A new reality series called “Sister Wives” is bringing the practice of polygamy by fundamentalist Mormons into the light of day, and Utah police have begun investigations into the lives of the Browns, a family practicing polygamy under the auspices of the Apostolic United Brethren, the largest polygamous group in Utah that has worked hard to separate itself and its image from the FLDS, the group headed by Warren Jeffs and depicted in the television series “Big Love.”

Kody Brown believes that his family has not broken any polygamy laws because only one of this marriages are legal; the others were performed through commitment ceremonies, but regardless of whether the state of Utah finds grounds to arrest the family members, there is no doubt that this television show is creating discussion on what does constitute marriage, and who can marry.

It’s interesting to me that when the topic of gay marriage was first raised it was said that if gays were allowed to marry, polygamists would be next.  It appears this horse has left the barn, and under Saturn in Libra (through 2012) we will likely see continued discussion. 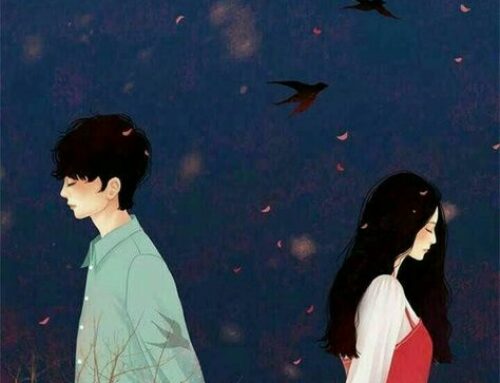 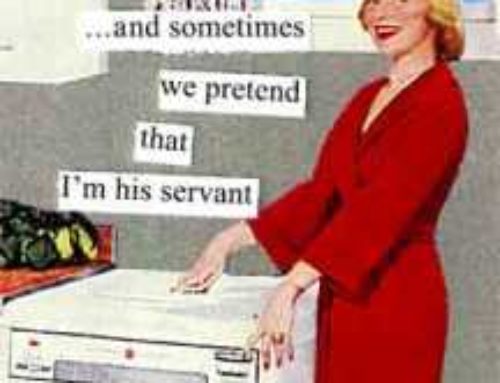