Sunday inspiration: A global dark night of the soul

Sunday inspiration: A global dark night of the soul 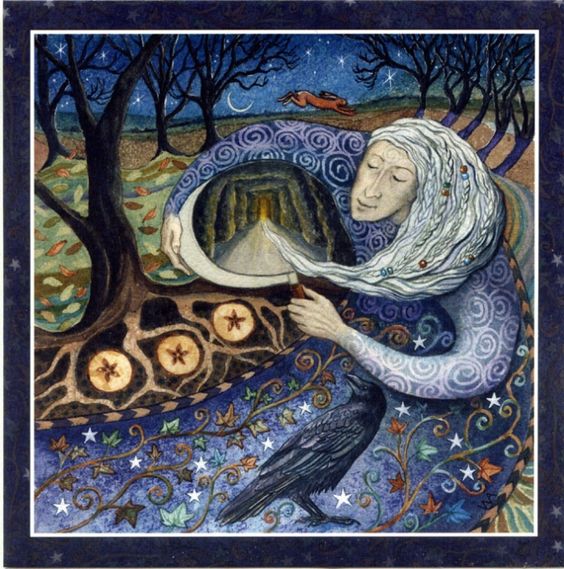 There is no doubt that we are going through a critical time in human history under this pandemic, and indeed history tells us that pandemics have a tendency to reshape the course of history.  But this one is occurring as we transition between the Age of Pisces and the Aquarian Age, a tremendous shift of energies that occurs only once every 2150 years.

From an astrological perspective, we look at transits of the planet Pluto as reaching into the depths of the soul to evoke occasionally cataclysmic events in our personal life, after which we are transformed in new and beautiful ways. We call this the Dark Night of the Soul, and nobody writes about this more eloquently than Andrew Harvey.  I offer today a portion of his article The Great Event: Dark Night and Rebirth which I feel puts our current situation into a spiritual context from which we can gain greater clarity and comfort, and hope. ☀️

For thirty years now, I have believed three related truths; that the exploding global crisis we are obviously in is, in essence, an evolutionary crisis, on whose outcome depends the future of the human race and a great deal of the natural world; that this evolutionary crisis is a mystical crisis with two phases, that of the dark night process and the potential Birth that it makes possible of an embodied divine humanity; that the birthing force of this new humanity is Sacred Activism, the marriage of profound and universal spiritual stamina, faith, passion, compassion, and urgent inspired wise action in every realm of Earth life.

For thirty years too I have known that I and everyone else would be plunged into the burning core of this crisis, that there would be a Great Event that made this horrible danger and the standing possibility obvious to those with eyes to see and hearts to feel.

That Great Event is now here fanning out in terror and anguish and radical bewilderment and affecting everyone and everything in the escalating Corona virus pandemic. Kali has started her great crucifixion resurrection dance and She will not relent now until millions of us are radically transformed and put what we learned through this global tragedy into real urgent radical action, or the human race will die out soon and take a vast part of the natural world with it.

Three years ago, the Dali Lama said to a group of us, “We must all realize that the human race has created a situation in which its extinction is possible. Those of us who understand this must prepared ourselves and others for the very worst, while continuing to work tirelessly for the very best.” …

In the last few years a new theme and vision has possessed my heart and soul. … I have come to understand viscerally that what the human race is undergoing is far more even that a radical and painful transformation; it is nothing less than a species mutation, nothing less than an agonizing and terrifying transition from one kind of species into another that will bear as much resemblance to our current chaotic and desolate state as Mozart does to a chimpanzee. …

read the article in its entirety here, and learn more about Andrew Harvey’s work.