Sunday inspiration: A new day in the United States

Sunday inspiration: A new day in the United States 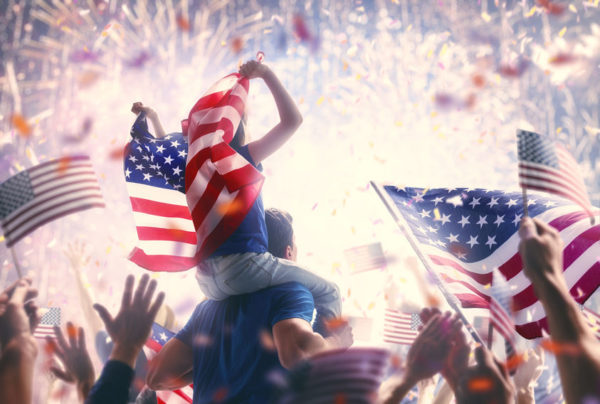 Last night President-Elect Joe Biden gave a speech to unite the nation. You can find the video and full transcript of the speech here.   The US Progressed Moon just moved from Capricorn into Aquarius last week, bringing with it a shift into the sign of fairness and justice.  Hopefully my fears for the US Pluto return will turn out to be unfounded and will instead bring us the best of Pluto: the leaving behind of darkness and return into light.

Let this grim era of demonization in America begin to end — here and now.

The refusal of Democrats and Republicans to cooperate with one another is not due to some mysterious force beyond our control.

It’s a decision. It’s a choice we make.

That’s the choice I’ll make. And I call on the Congress — Democrats and Republicans alike — to make that choice with me.

The American story is about the slow, yet steady widening of opportunity.

Make no mistake: Too many dreams have been deferred for too long.

We must make the promise of the country real for everybody — no matter their race, their ethnicity, their faith, their identity, or their disability.

America has always been shaped by inflection points — by moments in time where we’ve made hard decisions about who we are and what we want to be.

We stand again at an inflection point.

We have the opportunity to defeat despair and to build a nation of prosperity and purpose.

I’ve long talked about the battle for the soul of America.

We must restore the soul of America.

Our nation is shaped by the constant battle between our better angels and our darkest impulses.

It is time for our better angels to prevail.

Tonight, the whole world is watching America. I believe at our best America is a beacon for the globe.

And we lead not by the example of our power, but by the power of our example.

I’ve always believed we can define America in one word: possibilities.

That in America everyone should be given the opportunity to go as far as their dreams and God-given ability will take them.

You see, I believe in the possibility of this country. …

With full hearts and steady hands, with faith in America and in each other, with a love of country — and a thirst for justice — let us be the nation that we know we can be.

The United States of America.