Sunday inspiration: Penetrating the Dark Night of the Soul at Samhain

Sunday inspiration: Penetrating the Dark Night of the Soul at Samhain 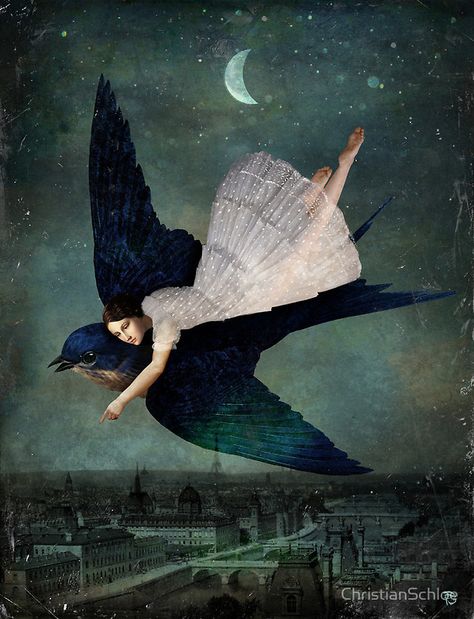 The ancient Celtic holiday Samhain is a cross-quarter holiday, meaning it occurs when the Sun is at the midpoint of the Winter Solstice and the Autumn Equinox rather than October 31.  That point is actually the 15th degree of Scorpio which is actually on November 7th this year. The All Hallows Eve Christian festivals were designed to replace the ancient Samhain festival, and now we have gone backwards and celebrate Samhain at Halloween.  But the dark portal of energy signified by Samhain is actually on November 7th.

The “dark night of the soul” is a term that goes back a long time.  Yes, I have also experienced it. It is a term used to describe what one could call a collapse of a perceived meaning in life…an eruption into your life of a deep sense of meaninglessness.  The inner state in some cases is very close to what is conventionally called depression. Nothing makes sense anymore, there’s no purpose to anything. Sometimes it’s triggered by some external event, some disaster perhaps, on an external level.  The death of someone close to you could trigger it, especially premature death, for example if your child dies. Or you had built up your life, and given it meaning – and the meaning that you had given your life, your activities, your achievements, where you are going, what is considered important, and the meaning that you had given your life for some reason collapses.

It can happen if something happens that you can’t explain away anymore, some disaster which seems to invalidate the meaning that your life had before.  Really what has collapsed then is the whole conceptual framework for your life, the meaning that your mind had given it. So that results in a dark place.  But people have gone into that, and then there is the possibility that you emerge out of that into a transformed state of consciousness. Life has meaning again, but it’s no longer a conceptual meaning that you can necessarily explain.  Quite often it’s from there that people awaken out of their conceptual sense of reality, which has collapsed.

They awaken into something deeper, which is no longer based on concepts in your mind.  A deeper sense of purpose or connectedness with a greater life that is not dependent on explanations or anything conceptual any longer.  It’s a kind of re-birth. The dark night of the soul is a kind of death that you die. What dies is the egoic sense of self. Of course, death is always painful, but nothing real has actually died there – only an illusory identity.  Now it is probably the case that some people who’ve gone through this transformation realized that they had to go through that, in order to bring about a spiritual awakening. Often it is part of the awakening process, the death of the old self and the birth of the true self.