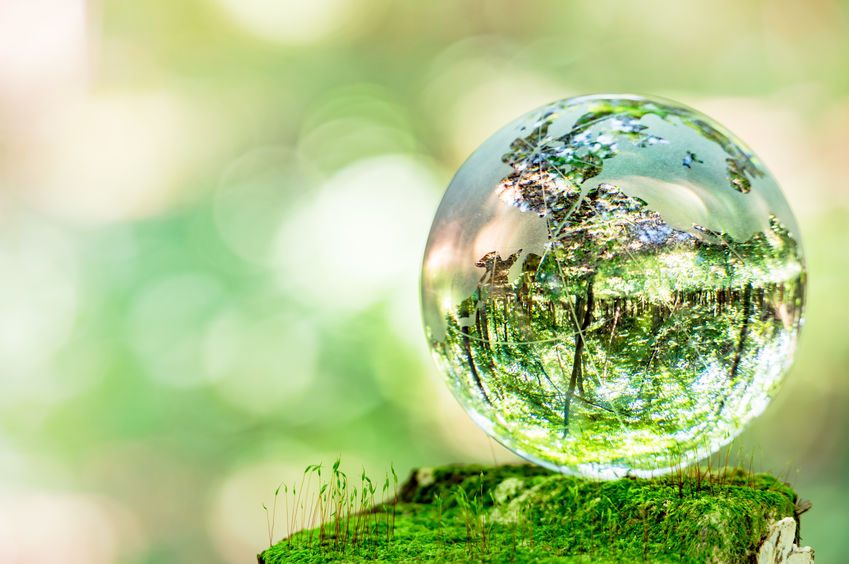 These are two thinkers I greatly admire.  I have long felt that this virus, which cannot be defined or predicted, is an emissary from Planet Earth to gain back control from the humans who are wreaking havoc and creating a desperate imbalance.  Below is an excerpt from this complete article.

If we needed more evidence that we are a shortsighted and self-interested species, it is here, but there is no time for self-condemnation. While the world’s leaders struggle to sort out the true implications of this virus, we have an opportunity to finally learn from our mistakes. The lesson is being taught by the humblest of messengers, a microscopic speck of genetic material. The virus is not our enemy—if we let it, it will be our greatest teacher.

First, we need to learn that the emergence of this coronavirus adaptation was predictable, and from Nature’s viewpoint, which oversees all living things, it was even necessary. As the stress levels of an organism increase, the speed of adaptation has to increase if it is to find a solution and survive. Since the beginning of life, the most significant biologic adaptations have been achieved through the viral communication network. Every form of DNA is constantly in touch with every other form. From bacteria in soils and water systems to the cells in our bodies, rapid transmission of new genetic updates can save a species from a new threat.

If you adopt the perspective of life itself, earth is dominated by the genes of bacteria, fungi, and protozoa which hugely outnumber any other life forms. This vast microbial genome is the foundation of life on the planet, and its aim, as with all life forms, is to adapt, survive, and foster diversity. To the life force that is in the 1030 bacteria in existence, a major threat—we would argue that it is the major threat—is coming from the widespread, indiscriminate use of antibiotics in agriculture via animal feed and the management of poultry, swine, and cattle.

As the collective bacterial stress levels increases, DNA “misspelling” (i.e., mistakes in reproduction) creates billions of trial-and error genetic variations. When a survival advantage is discovered (such as antibiotic resistance in a strain of bacteria), that beneficial gene can be transferred in various ways across many species, but for maximum impact over great distances, viral transfer is the vehicle of choice. Thus, millions of species of microorganisms work toward one goal, which isn’t to harm us, but to maintain a stable biodiverse ecosystem everywhere on earth.

The upshot is the change of worldview mentioned at the outset. A viable, balanced, dynamic, healthy microbiome (the sum total of all micro-organisms) benefits human beings far more than our self-centered, shortsighted focus on money, power, war, nationalism, endless consumerism chained to massive pollution, and the chemical degradation of our air, food, and water.