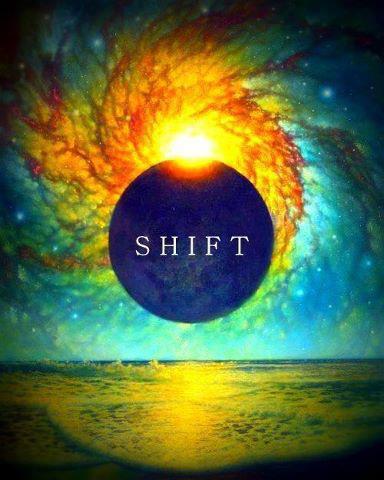 [There is] the arising of something new in humanity. I sometimes call it the unconditioned consciousness. But it is also a field of stillness, where you see the torn roots of the human mind. Once it emerges, it’s a process that cannot be reversed. It emerges more and more fully, and you become less and less identified with the structure of thought. And then thought is no longer dysfunctional. It is actually beautiful. It can be used for helpful purposes. It’s wonderful—you are no longer looking for an identity in the structure of thought because now you know that who you are is deeper. You are the very awareness prior to thought. You are the stillness that is deeper than thought, much vaster than thought. We call it “stillness” but it’s just a word. We’ve reduced it to something. It’s more than that. It’s consciousness itself, unconditioned. Which is the essence of each human being. It’s that when you meet anybody in a state of open, aware attention, without labeling them mentally or judging them, then that you are already operating as a current or conscious awareness between human beings.

That [will] dramatically change human relationships. When aware presence operates between human beings, they are no longer dominated by mind structures. On a deepest level, that is also love. That is the only dimension from where love can come into this world.

We are in the transition from the Age of Pisces to the Age of Aquarius, and this ongoing planetary aspect between Uranus and Pluto is facilitating that process.  As the old ways are destroyed (Pluto in Capricorn) a new and radically different way of looking at the world through new eyes (Uranus in Aries) emerges and what is left, ideally, is a reality that extends beyond the boundaries of the small mind.

Uranus represents the Higher Mind – the intuition and insight that comes to us from a multidimensional reality that we are only now beginning to grasp.  In order to move into this new consciousness we must let go.  2012 was just the beginning – the process of consciousness shifting continues.