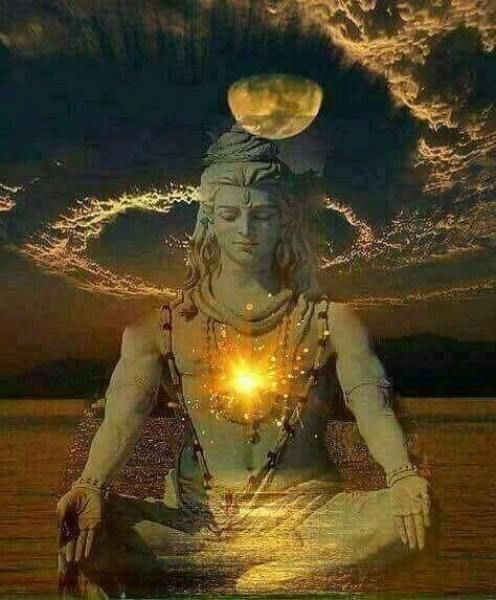 So many quotes are attributed to Lord Buddha it’s difficult to tell which are authentic and which are easy memes. I make no claim that this poem is authentic, but it is wonderful and true.  I hope you enjoy it too. ❤️

The one whose conquest cannot be conquered again,
into whose conquest no one in this world enters,
by what track can you lead that one,
the awakened, the omniscient, the trackless?

The one whom no desire
with its snares and poisons can lead astray,
by what track can you lead that one,
the awakened, the omniscient, the trackless?

Even the gods emulate those who are awakened and aware,
who are given to meditation, who are wise,
and who find joy in the peace of renunciation.

The one who strikes others is not a hermit;
one is not an ascetic who insults others.
Not to blame, not to strike,
to live restrained under the law,
to be moderate in eating, to live alone,
and to practice the highest consciousness—
this is the teaching of the awakened ones.

There is no satisfying lusts,
even by a shower of gold pieces.
Whoever knows that lusts have a short taste
and cause pain is wise.
Even in heavenly pleasures one finds no satisfaction;
the disciple who is fully awakened
finds joy only in the destruction of all desires.

People driven by fear go for refuge
to mountains and forests, to sacred groves and shrines.
That is not a safe refuge; that is not the best refuge.
After having got to that refuge,
a person is not delivered from all pains.