Sunday inspiration: The meaning of Catastrophe

Sunday inspiration: The meaning of Catastrophe 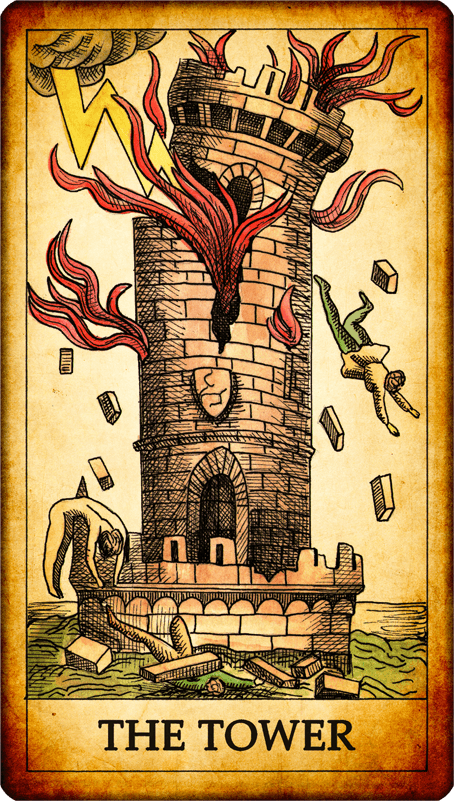 A portion of this article was originally published in 2013.  I dug it out of the archives because we are living through a plethora of catastrophes: a pandemic, the overthrow of many governments around the world, volcanoes, cyclones, fires… but there is inspiration to be found in all of these events which transform the world we know in ways which we would not expect.

The word catastrophe comes from the Greek “katastrophē” meaning “a sudden turn, an overturning,”  “a reversal of what is expected.”  In the tragedies of ancient Greece, the “katastrophē” was the climax of the plot.  Usually the catastrophe leads to a change in fortune, for better or for worse, after a realization on the part of the hero.

As an astrologer, I am always curious about catastrophes in a person’s life, because there is nearly always something of great significance astrologically that provides clues to the nature of this apparent disaster.  I believe that when we are ignoring our lives or unable to face certain truths, the Universe will present us with a catastrophe to get our attention and create the change and transformation that is required.

In order to get there, though, we have to completely suspend our usual ideas of what is good and bad, life and death.  A horrible childhood event can serve as the tool to foster a lifetime of introspection and self-discovery.  A terrible accident can create a lifetime of pain, but also shock us into realizing that a change in our life is needed.  A natural disaster can wipe away a family, but allow us to put our grief to work in helping others.  A terminal illness will end a life, but can bring great richness and transformation to an entire family as well as the patient.

All of these events could be considered catastrophes in definition #1 described above: “a large and disastrous event of great significance.”  And certainly a disaster beyond expectations (#2), because most of us don’t expect to encounter these disasters – they sneak up on us and shock us into an altered state.

#3 is one of the most interesting, and it comes to us from the elements of Greek drama: The dramatic event that initiates the resolution of the plot.  Many of us become stuck in patterns and situations that we know are limiting us but we stay there out of fear or inertia.  A catastrophe can indeed be the dramatic event that initiates a type of resolution.

Catastrophe theory in mathematics is a little more obtuse but it still has an interesting connection to this discussion: “Small changes in certain parameters of a nonlinear system can cause equilibria to appear or disappear, or to change from attracting to repelling and vice versa, leading to large and sudden changes of the behaviour of the system.”  Here again we see the idea that a catastrophe plants the seeds of change.

The Tower card in the Tarot is a significator of this kind of catastrophe.  The Tower card is represented by the planet Pluto which presides over death and rebirth – destruction and regeneration.  In this card we see the Tower of the material world, representing all that we have accomplished, but which rests precariously on a craggy mountain which represents a supremely difficult spiritual challenge.  In order to accomplish the spiritual work, the Tower of materialism must fall.

The crown is falling from the Tower, showing that we must let go of our arrogance and righteousness during this process.  A bolt of lightning (Uranus – sudden and shocking experience) comes out of the blue to destroy all that we have built. In order to escape the destruction, a change of perspective (the people falling upside down from the Tower) is required.

To me, the biggest challenge in life is to face the reality of its tenuousness without fear and with trust in the Universal laws of consciousness and fate.  Astrology helps with this, because it can provide a context within which these supposedly meaningless events occur and offers a framework for understanding.