Sunday inspiration: The moment between past and future

Sunday inspiration: The moment between past and future 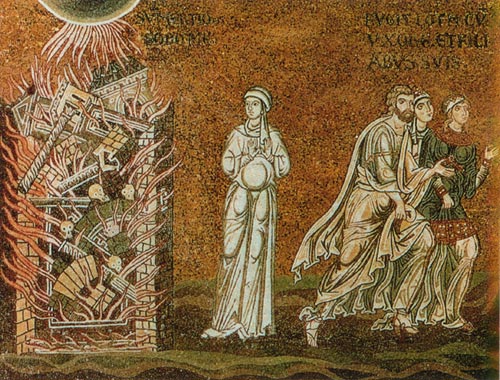 In honor of this week’s square from Saturn (the expected, the status quo) to Uranus (radical departure from that which is known) I am reposting this article from a few years ago.  Oh yes, and happy Valentine’s day to all who celebrate. ❤️

We can make that cave as comfortable as possible, but we will never experience the beauty of the world around us and the potential that exists if we can just step outside for a moment and allow the warmth of the Sun to bathe us in infinite possibility.  In that moment, the experience of warmth and possibility is all that exists.

And in that moment, the rest of our life begins to unfold.

This is why the story of Lot’s wife is so important.  We can’t look back and assume that the past equals the future or we will turn into a pillar of salt: immobilized by our fears and unable to move forward.  The process of life review is an important one, but only so far as it helps us to gain the knowledge we need to move forward in a new direction.

Live fully in the beauty of this breath.  Right now.  And turn your face to the Sun.